According to the classification by Kantar Retail, it’s the only Spanish company among the 50 top retailers of the world. 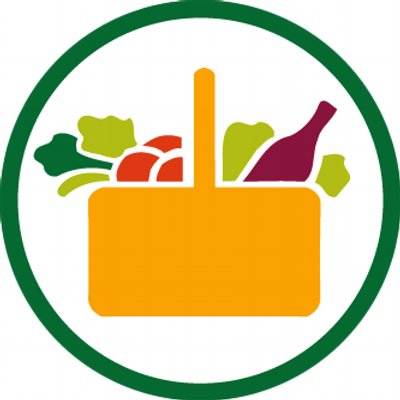 The ranking is led by Walmart, while Amazon rises to second place.

The Valencia-based company has lost seven places with respect last year ranking, ranking now 49th. “Mercadona’s drop isn’t the result of a decrease in its performance, it’s due to the entrance of new international retailers”.

It remains as the solid leader of the Spanish distribution sector, after reaching a market share of 24.1% in 2016.