Spanish initiative to reduce sugar content in food and beverages

The Minister of Health has announced that her ministry is working in on an initiative for companies to join to reduce up to 10% the sugar contents of “thousands” of usual food and beverages. 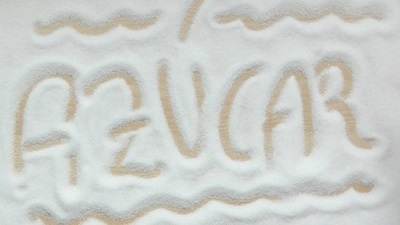 The Minister added that in mid-January, 2018 the initiative will be ready and expecting the commitment of all sectors, manufacturing, retail, vending, catering, since it’s intended to include products with a high level of added sugars. Its objective will be to gradually reduce those sugars until reaching “reasonable” quantities, so that “the flavor doesn’t change much”.

The plan will affect biscuits, yogurts, nectars, carbonated beverages and, in general, “products that we associated with a high consumption of sugar”. “We’ll set a trend, which will be the starting point for salt and fats reduction as well”.