Brussels - In 2016, Bulgaria was one of nine EU member states where organic farming was not strongly developed, with the area under organic farming accounting for less than 4 per cent of agricultural land, the Statistical Office of the European Union (Eurostat) reported on November 16. 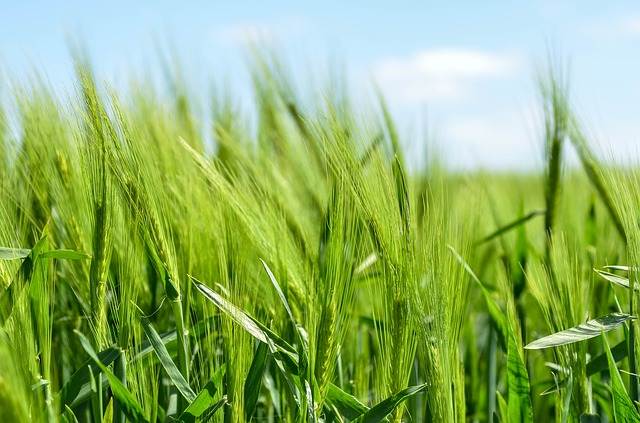 Bulgaria had 161,000 hectares of organically farmed land in 2016, which was 3.2 per cent of the country's agricultural land. The highest share of crop area dedicated to organic farming in the EU was registered in Austria, at 21 per cent (571,000 ha).

Organic farming in Bulgaria is centred on perennial crops, but the growing of organic vegetables, cereals and vines is becoming increasingly popular as well. The country exports 90 per cent of its organic farm products to other EU member states. The share of such products in the domestic food market is 1 per cent.