Crisis cabinet at Nestlé for fear for boycott

The firm based in Barcelona has activated a crisis committee to deal with the punishment received by its products by customers outside Cataluña. 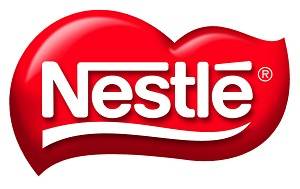 Nestlé has put in charge of this crisis cabinet its CEO for Spain together with its CFO and its Legal Director.

They would be evaluating a possible change of headquarters, following the path of another 2000 companies which were also settled in the region before October 2nd .

The boycott to Catalan products is now a reality. According to a report on the impact of the independence challenge on the reputation on the region’s companies, 23% of Spaniards say they have stopped buying products coming from Cataluña.