The European Commission adopted exceptional support measures for the pigmeat market in Poland in respect of certain sows and slaughtering pigs in the area were ASF occurs. Due to sudden increase of ASF outbreaks last year, followed by adequate health measures by Poland, the EU shall provide part-financing equivalent to 50% of the expenditure borne by Poland covering a maximum total of 50 000 animals. Support will vary from EUR 0,23 up to EUR 0,46 per kilogram per pig. 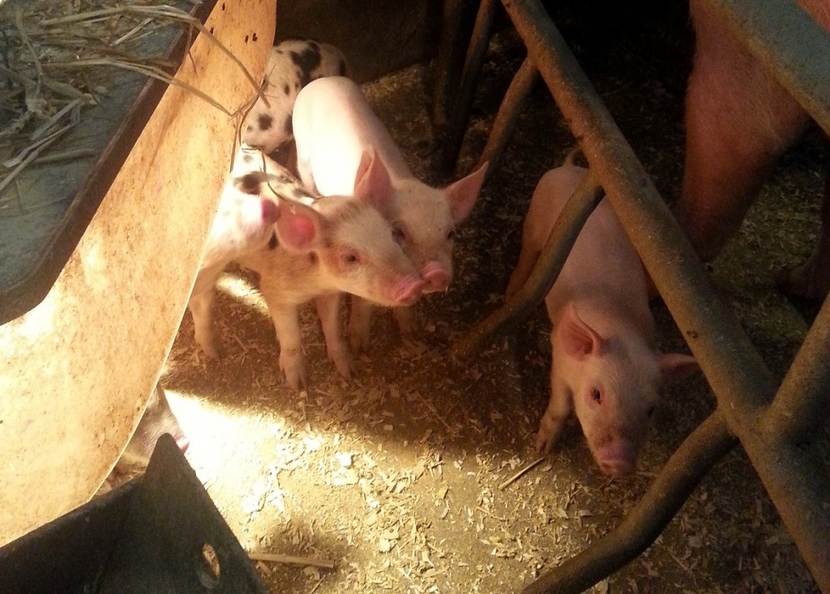 First signs of ASF in Poland were reported in 2014 in wild boars and for a while it seemed like the virus has been contained. Until August last year, outbreaks in domestic pigs were related to only 3 small farms (2 in 2014 and 1 in 2015). In these 3 cases the human factor was a reason of the infection. As a result, in 2014 and 2015 ASF outbreaks in domestic pigs seemed to be under control. However, in August and September 2016, Poland experienced a suddenly increase of ASF outbreaks among domestic pigs. Outbreaks were related to human factors (illegal trade of pigs). The epidemic was particularly severe because the virus circulation was confirmed at several holdings with domestic pigs in a relatively wide geographic area. In total there were 23 outbreaks of ASF in domestic pigs. Most of the outbreaks have occurred in the Podlaskie region, but also outbreaks in the Lubelskie region and Mazowieckie were found. The majority of the outbreaks were at small farms. Until mid-April 2017 around 264 cases of ASF were reported in wild boars.

As a consequence of the sudden increase of the outbreaks last year, Poland immediately took several animal health measures to control the spread of the virus. In particular, Poland applied control, monitoring and preventive measures. Furthermore, with a view to preventing the spread of African swine fever and in order to prevent any further disturbance of trade within Poland and abroad, Poland implemented some additional preventive measures in the areas concerned which goes beyond those established by the Commission. In particular, the movement and transport of pigs has been subject to stricter surveillance measures and the marketing of pigs has been subject to restrictions within the domestic market. As a result, the protected zone due to ASF has been enlarged (the map is attached). According to the data of the Polish Ministry, approximately 600 000 pigs are in this zone. In applying the measures, Poland managed to prevent the further spread of the disease. 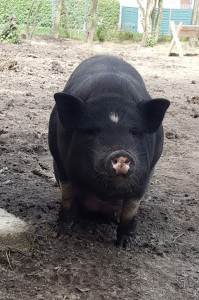 The measures affected a large number of pig holdings and producers concerned suffered income losses. In November 2016, Poland requested the Commission for part-financing of certain exceptional support measures. In April 2017 the Commission adopted exceptional support measures for the pigmeat market in Poland in respect of certain sows and other pigs slaughtered from 1 August to 30 November 2016. The aid is set per kilogram, for sows the aid shall be EUR 0,34 per kilogram of carcass weight, for other pigs the aid is varying between EUR 0,23 per kilogram per pig with a carcass weight of 93 kilograms or less to EUR 0,46 per kilogram per pig with a carcass weight of more than 105 kilogram. The EU shall provide part-financing equivalent to 50 % of the expenditure borne by Poland covering a maximum total of 50 000 animals. According to news outlets, in case of including topping up from the national budget, farmers affected will receive up to a total of EUR 1.66 million for decreased pig meat prices.
The amount of compensation from the EU budget is much smaller than the sum Polish authorities requested, which was substantially more. Besides the support for pig holdings and producers suffering income loss, Poland also requested support for slaughterhouses and processing plants. It also requested support for small farms that instead of implementing biosecurity measures completely stopped their pig activities. An answer from the Commission on these issues is not clear yet. Polish pig producers are already able to benefit from the European Commission assistance in the face of the difficult market situation. Poland received approximately EUR 22 million, of which part is directed to the pig sector. Also as alternative to pig production in areas where ASF occurs, switching to production of beef is supported, by reimbursement of the purchase of heifers for meat breeding.