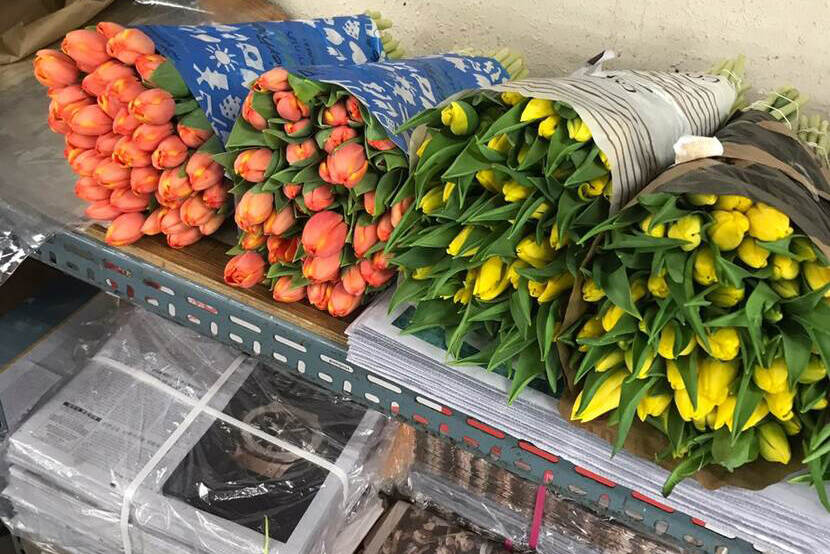 In South Korea, 80% of the total cut flower consumption derives from business concerns that handle ceremonial occasions such as weddings and funerals, from floral decorations in hotels, and so on, while the Netherlands and Japan are only 20% and 30% respectively.

Since 2005, the flower consumption has decreased drastically in spite of increasing per-capita income as shown in the Fig.1. It is a very unusual phenomenon. In general, flower consumption increases if income increases. Experts say that the decrease in per-capita flower consumption is mainly due to too expensive flower prices in the market. Korean flower farmers have enjoyed relatively expensive prices which have been supported by Korean people who set importance on “Face” in business and ceremonial occasions. This has made the sector neglectful in innovation, and the sector has lost consumers’ trust. Since mid-2000s, Koreans have become more pragmatic and have simplified ceremonial occasions. The Korean flower sector should have prepared for this paradigm shift. In 2016, Korea enacted a new law called Anti-bribery and graft act. This is making the sector which has shrunk more than 10 years even more difficult.

The consumption has recently slightly been recovered. Younger generation has started enjoying cut flowers at home, and some people are subscribing flowers weekly online.

For more information, please refer to the below document. 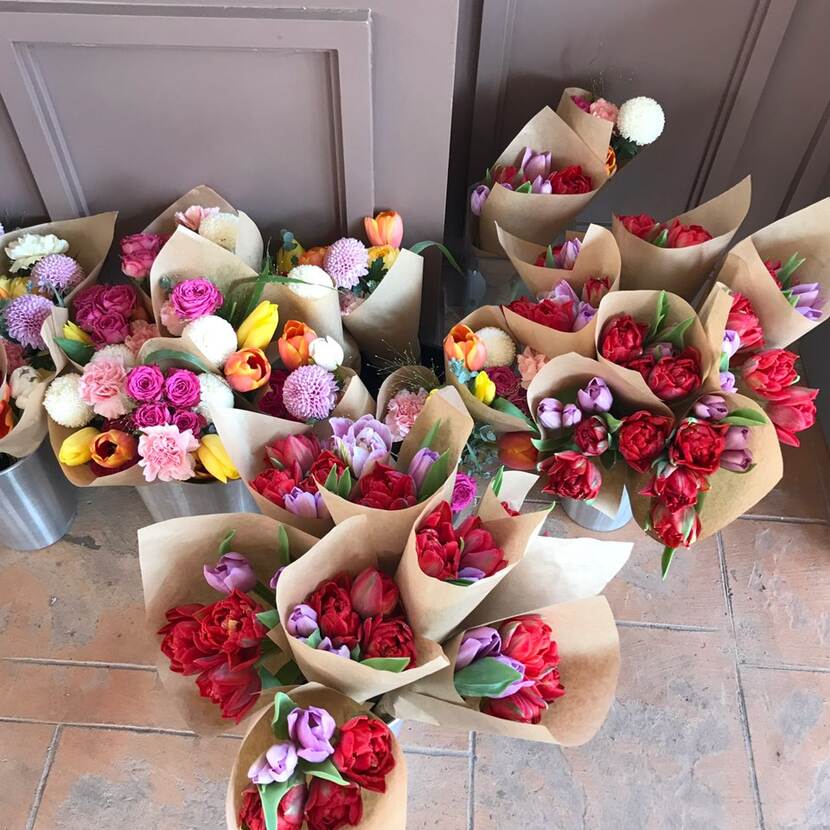