Agricultural exports continued to grow in South Korea. The total export value of agricultural products from the Netherlands into Korea in 2018 was EUR 397 million, 3.2% up from a year earlier. Taking the fact that the exports grew 41% between 2016 and 2017 into consideration, it is not a negative score. The largest export commodity was pork followed by milk powder preparation, butter preparation, food processing machinery and beer. Pork and milk powder preparation were ranked in third and fourth places respectively by export value among all kinds of trade commodities exported from the Netherlands into Korea. 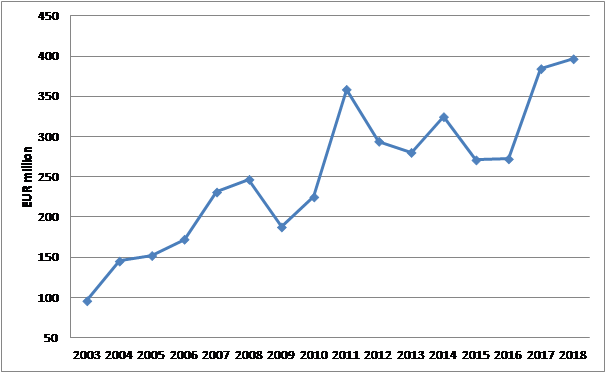 Fig.1 Agricultural exports from NL into KR by year 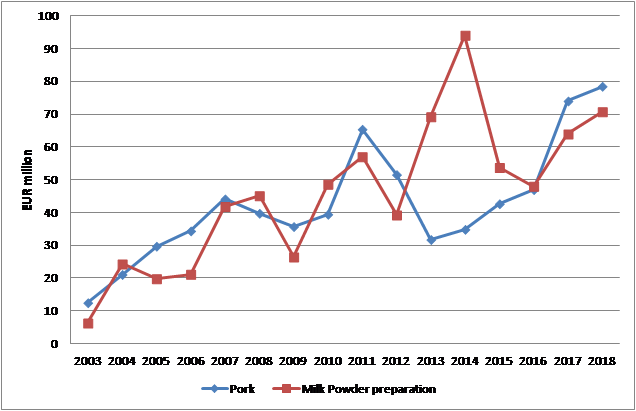 Fig. 2 Pork and milk powder preparation exports from NL into KR by year

Pork exports continued to grow, and reached EUR 79 million in 2018. Since local pork price is about twice as expensive as one of imported pork, Korean consumers have increasingly demanded imported products. The Netherlands was the 6th largest exporter of pork after the US, Germany, Spain, Chile and Canada. Around 56% of pork exported from the Netherlands into Korea was frozen pork belly mainly used for Korean BBQ. 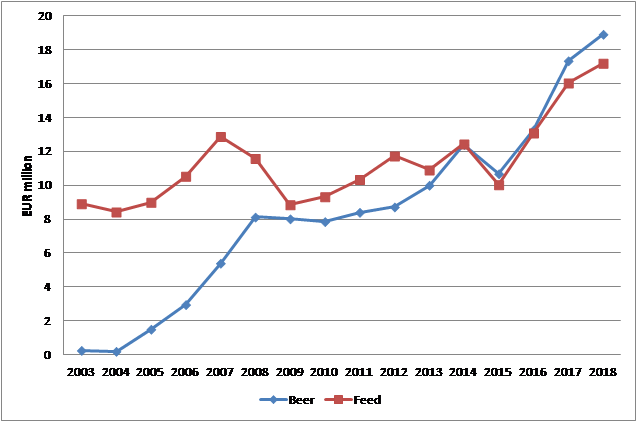 Fig. 3 Beer and feed exports from NL into KR by year

Beer exports made a slow progress between 2013 and 2016 as foreign beer brands from different countries increasingly joined the Korean market: Germany (from 2013), China (from 2015) and Belgium (from 2016). The ranking of Dutch beer in the Korean imported beer market dropped from No. 2 to No. 6 in this period. From 2017, the Korean beer market expanded again, and Dutch beer exports have also increased significantly. Beer exports jumped to EUR 19 million in 2018, 43% up from 2016.  Dutch beer has more potential to grow.

Cheese, cocoa preparation and confectionary/bakery products used to be named as some of promising markets in Korea for Dutch exporters in our previous reports. However, they have not grown that much over the last 3~5 years. There is no doubt that Korean consumers prefer to foreign products made from high-quality ingredients, but the local markets for dairy and confectionary products are stagnant as the young population decreases.  The export amounts of cheese, cocoa preparation and confectionary/bakery products in 2018 were EUR 12 million, 12 million and 6 million respectively.

The positions of farming machinery, starch, fertilizer and flower bulbs are firm in the Korean market but are also not growing that much recent years.

Cut flower is one of the most promising markets in Korea.  In the past few years, cut flower exports from the Netherlands into Korea have increased and are also expected to grow in upcoming years. The needs are growing among Korean individual consumers as well as hotels for banquets, while the local production is shrinking. The amount of export was 4 billion in 2018. The Netherlands was the 2nd largest exporter of cut flowers after Columbia. 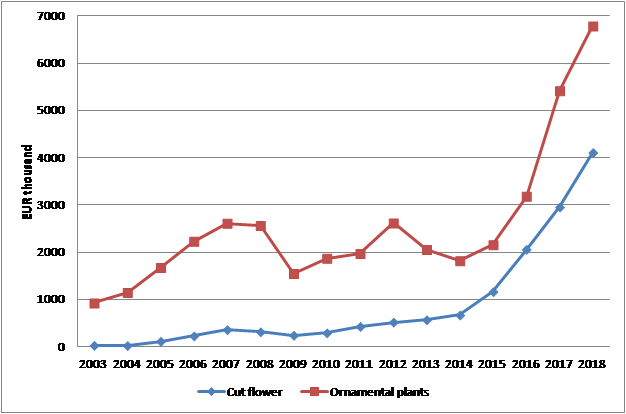 Fig. 4 Cut flower and ornamental plant exports from NL into KR by year