From 14 – 16 August 2018, the Embassy of the Kingdom of the Netherlands in Pretoria, South Africa, facilitated a Trade Mission organized alongside the Produce Marketing Association Conference (PMA).

Over the past 6 years PMA Conference in the Southern Africa has come to be known as one of the biggest international conferences in the field of fresh produce. The Netherlands has used the conference to showcase Dutch agri-technologies since 2015. 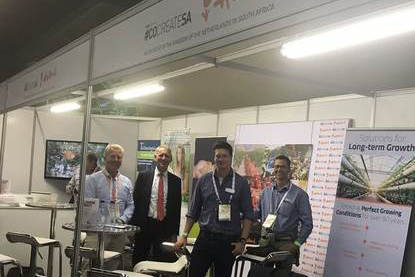 Guided by a study currently being undertaken by the Embassy on agro-processing, the theme of the Mission was “Innovations in Agro-processing”. The delegates were given the opportunity to interact with some key players in the South African agro-processing sub-sector through the field visits, network reception, match-making services, exhibition services and conference presentations which formed part of the Trade Mission. About 100 high level South African agricultural business representatives attended the Mission’s networking reception and interacted with the 8 Dutch companies.

PMA organizers reported that the 2018 Southern Africa Conference was attended by fresh produce players from 16 African countries. These countries brought together 565 delegates, 32 exhibitors, and 26 speakers to the conference. Twelve of the speakers were internationally renowned experts in the field of fresh produce and related matters. Three of these international speakers were among the 8 Dutch companies under the Embassy’s Trade Mission. Thus the Trade Mission provided an extensive exposure for the Dutch companies not only for South Africa, but for a wide range of countries in the Sub-Saharan Africa and beyond.

During its conference session, the Embassy, through its consultant, made a presentation on technological developments and business opportunities in agro-processing. LiquidSeal presented a case of its new technology in the post-harvest management of fresh products such as fruits. A platform was also provided by the Embassy for a presentation made by the South African Agricultural Research Council (ARC) on a ground-breaking project funded by the Dutch government’s Space Agency on geo-data and virtual extension services for small scale farmers in South Africa. 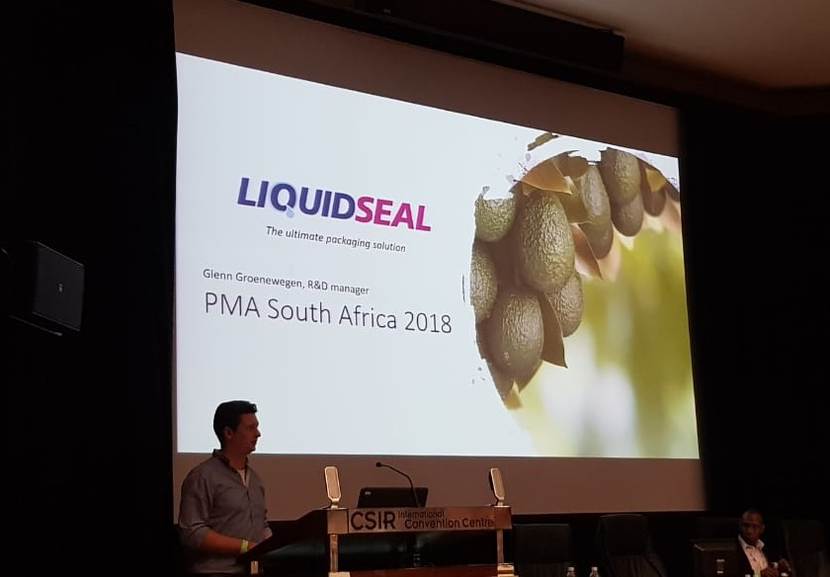 Match-making sessions were organized by the Embassy with the support of the Southern African – Netherlands Chamber of Commerce (SANEC). In tailor-made fashion, these contributed in helping the Dutch delegates to understand the South African business environment.

Each participating Dutch company reported that they made a significant number of business leads through all the activities organized as part of the Mission. This resonated with the pattern of success of similar Trade Missions in the past years. For example, some Dutch companies which participated in the 2017 Embassy’s PMA Trade Mission have consistently reported that the Mission led to successful business partnerships. Thus over the years, the Embassy’s PMA Trade Mission has proven to be an effective channel to CoCreate business to business networking, linkages and concrete joint ventures.

The Embassy of the Kingdom of Netherlands thanks all its partners and the Dutch companies who contributed in making the 2018 PMA Dutch Trade Mission to South Africa a big success.