In the past weeks, the Polish meat industry has been confronted with a beef meat scandal and salmonella problems. The beef meat scandal emerged due to broadcasting an undercover reportage by a Polish TV channel showing illegal activities of a slaughterhouse. 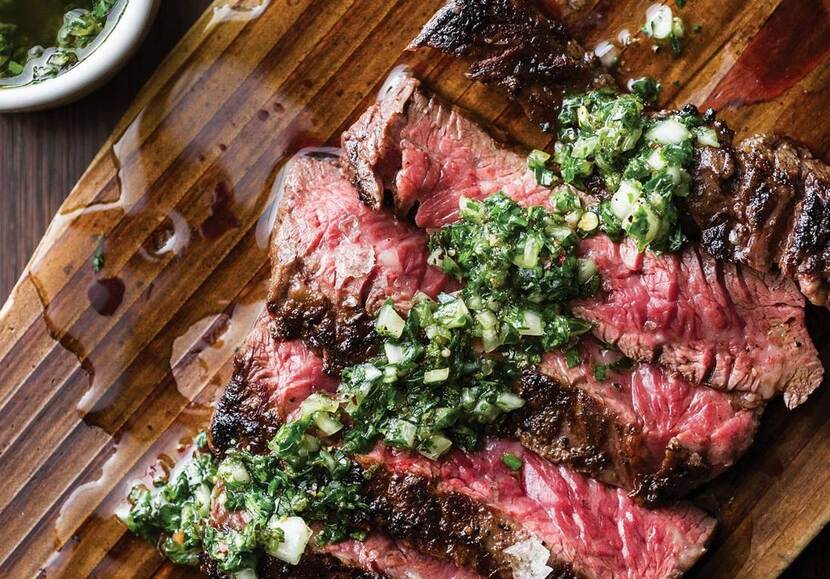 Additionally to the beef scandal, another issue emerged the past week, namely discovery of salmonella in batches of Polish beef to Slovakia, the Czech Republic and Slovenia. Due to the discovery of Salmonella and the beef scandal in Poland, the Czech Republic announced extraordinary veterinary measures of all Polish beef imports (packed and unpacked). Also Slovakia introduced tempory measures requiring testing by the Slovak State Veterinary and Food Administration of each Polish beef import before it can reach the Slovak market. Measures are to be in force until the problems in the Polish veterinary system have been solved and new legislation has been implemented. Poland questions the EU conformity of the extraordinary measures by the Czech Republic and Slovakia.