From October 2-7, 2017, the 33rd edition of the international film festival Agrofilm 2017 is organized by the Slovak National Agricultural and Food Center NPPC. 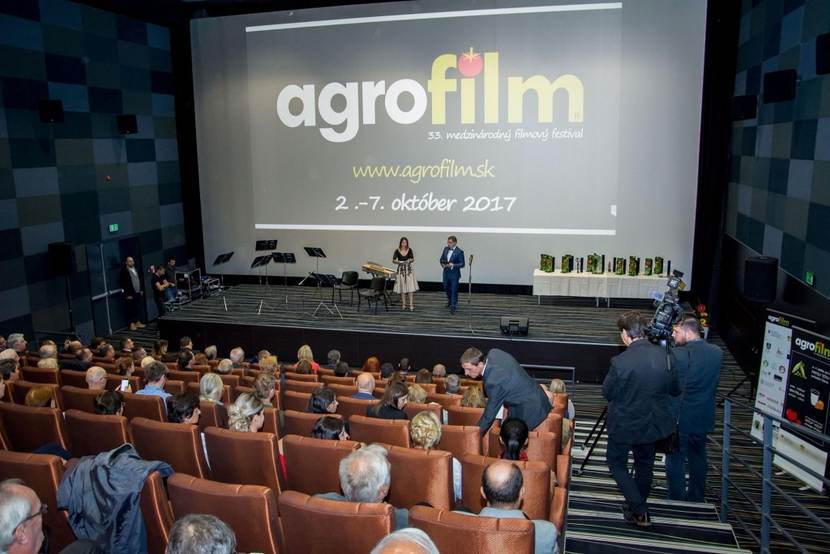 Agrofilm takes place in Nitra under the auspices of the Ministry of Agriculture and Rural Development of Slovak Republic. This year’s motto was “Bread and Peace to People”. While in the past years it focused primarily on the sphere of  professionals and researchers within the area of agriculture, in the most recent years it has begun to stretch its sphere of influence towards the public and especially young people, who are the future of our agriculture, food production, as well as environment.

During the award ceremony in Nitra, on October 6th, the film “Soil Farmers” of Dutch independent documentary filmmaker Fransjan de Waard, Joris van der Kamp, Wouter Verwijlen and Klarien Klingen got the award ‘Prize of the President’ awarded by an international jury. After winning the Grand Prix at the Life Science Film Festival in Prague, it is the second award for this film on soils. Soil farmers is a film of agricultural frontrunners in sustainable management of living soils. In the film, 5 Dutch farmers are sharing their experiences focused on a more sustainable management of their soils. Financing of the production of Soil farmers comes from the Ministry of Infrastructure and Environment (via the initiative http://bewustbodemgebruik.nl/)