Somes Aries cooperative consists of 70 farmers from Bistrita, Salaj, Cluj, Mures and Alba, which have a staff of 7,000 head of cattle. The milk production of the farmers is of 42,000 litres / day.

The cooperative from Cluj, a milk supplier for Friesland or Unilact, hopes for a 35 million lei business: If you are a small farmer, you can cope and grow together with other farmers.

Aries Somes Agricultural Cooperative in Apahida, Cluj county, consisting of 70 farmers, sold milk and dairy products and last year and provided the cooperative members with agricultural services in amount of 32.4 million lei, increasing with 13% compared to the previous year, according to the data from the Ministry of Finance. The company's profit in 2018 was of 925,000 lei, almost five times higher than in 2017.

"This year was a good year, but the weather brought some farmers a better production, and worse productions to others, depending on how good they were. Heavy rains have affected the crops, but overall it is a good agricultural year. Why? We have plenty of grass on the pasture for cows in the middle of August, and the farmers who have managed their crops well, will have good productions. The revenues are depending on how you manage your merchandise, but we hope for bigger business", said Dan Tandea, the president of Somes Aries cooperative. He hopes to have at least a similar growth to that in 2018, thus targeting 35 million lei business.

The 70 cooperating members are from the counties of Cluj (most of them), Bistrita, Salaj, Cluj, Mures and Alba (the smallest part) and they have 7,000 head of cattle, 4,000 dairy cows (which produce milk) and 3,000 young cows.

The cooperative provides milk for processing to FrieslandCampina, Sanlacta, Unilact and Romfulda, and it processes in its own factory in Taga, rented from FrieslandCampina, a small amount of milk, according to the representatives.

"We collect milk and transport it with our own cars. We do not depend on the processors we give the milk to, we take him to the factory’s gate. We manage the quantity of milk produced and its quality”, explains Dan Tandea.

In the factory in Taga, in Cluj county, the cooperative produces cheese under its own brand Produs de Taga, which it sells in the small stores in Cluj county, and also under private brands of FrieslandCampina, Nasal Napolact cheese.

In addition to milk and dairy production, the members of the cooperative provide agricultural services for 2,400 farms. "We distribute inputs, provide consultancy and provide petroleum products. We want to make the farmers' lives easier. The cooperative is designed to make a profit for farmers. "

Farmer Dan Tandea says that they have teamed up in order to "deal with the globalization of agriculture and the danger of land grabbing by large companies with non-Romanian capital".

"We can negotiate the price of the inputs and the selling price of the production through the cooperative. Small and medium-sized farms will not withstand the fierce competition in agriculture without being associated in an economic form. If you are a small farmer, you can cope and grow together with other farmers only”, considers the president of the Somes Aries cooperative.

This year, the cooperative builds a combined feed mill with 3 million euros - funds drawn in through an European program (70%) and own funds (30%), so that no one depends on anyone regarding animal feed and its storage. 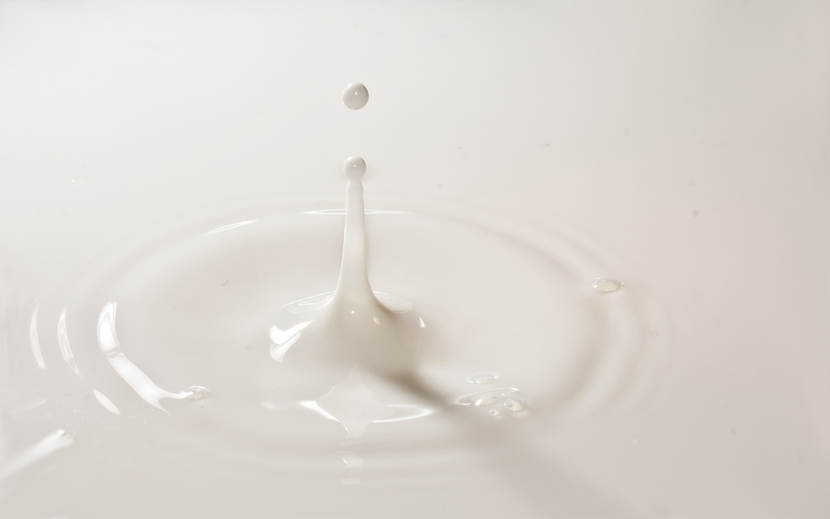