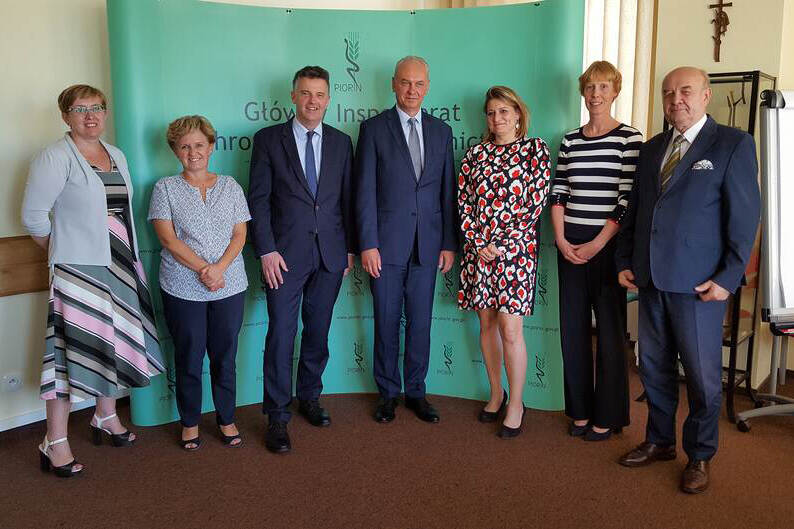 Bilateral meeting between NVWA and PIORIN

Last week Dutch National Plant Protection Organization met with the Polish colleague’s from PIORIN (Main Inspectorate for Plant Protection and Seeds). The aim of the meeting was to exchange views on the implementation of new EU directives 2016/2031 and 2017/625 that will come into force on December 14th, 2019.

The Netherlands is a big importer and exporter of goods that require following phytosanitary rules. This requires over 170 000 controls per year and according to the new directives the amount will increase with another 80 000 as from 2020. Poland is dealing mainly with wood products and makes ca. 15 000 controls annually.

Dutch inspection operates mainly in harbors and at airports where goods are further loaded to another type of transport and send to the final destination. Polish authorities are controlling mainly road and rail transport that is going further to other destinations. Therefore, both inspections are dealing with a different nature of controls that requires different tools and equipment.

Next to the bilateral meeting both parties gave a common and open to the public presentation during the Green is Life fair organized in Warsaw. The presentation about plant passports and the interpretation of the new law was dedicated to plant producers.

Source: own report WAR-LNV: AM 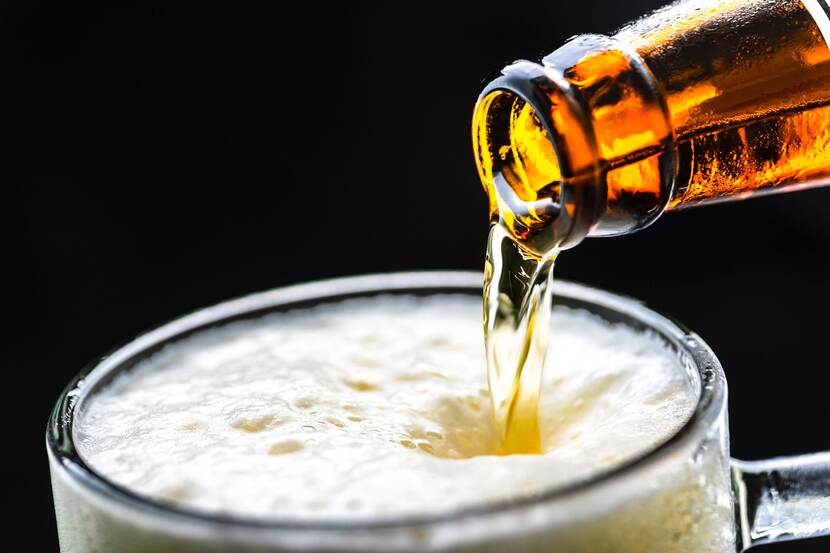 Due to the fact that every year the Polish brewery, Grupa Żywiec, loses 100 million returnable bottles, they introduced a pilot, which allowed to collect 20% more bottles in Silesia region, also thanks to the campaign. The company will implement its returnable bottle recovery program and the beer manufacturer's partners are over a thousand stores where customers will be able to return bottles without a receipt. Customers will be able to return bottles without storing receipts, and although they will get PLN 0.35 instead of PLN0.50 per item (that's the amount they get when they return bottles at the same facility where they bought them and when they haven't lost their invoice), customers will return them.  As two-thirds of beer is sold in small shops in Poland, so those, by joining the program, ensure customer visits, and brewery regains bottles. According to the beer manufacturer's declaration, almost half of the beer sold by Żywiec goes to customers in returnable bottles. Although only about 8% returnable bottles do not return to the brewery, this gives nearly 100 million bottles a year. The new will be implemented in whole country.  This is the second idea of ​​Grupa Żywiec to increase the return of bottles as two years ago, they increased the deposit from PLN 0.35 to PLN 0.5, which allowed the producer to recover 20 million more bottles.

Breweries have different ideas for increasing collection of bottles. In August, another Polish brewery, Kompania Piwowarska launched a bottle purchase program in Poznan, which also requires no receipts, and bottles from all manufacturers have been accepted.  Poland is trying to limit the amount of waste and some of the ideas succeed while others, such as vending machines for collecting bottles, have not found wide use in Poland. In Krakow, the vending machine appeared in the quite recent plastic bottles campaign, carried out by the municipal office. Within 11 days, 15,000 plastic bottles were collected. The interest was enormous, which shows that such affordable solutions are needed. According to Nielsen's research, last year the beer market grew by 7 percent to PLN 16.7 billion. 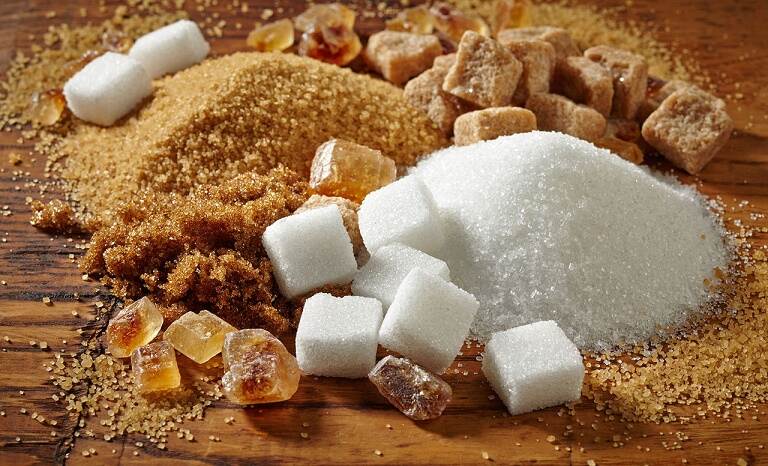 The Polish Minister of Agriculture has announced establishing a National Agri-Food holding whose core will be the National Sugar Company (Krajowa Spółka Cukrowa S.A.). The task of this holding is to stabilize, promote, and regulate the agri-food market in Poland. The holding, according to the earlier declarations, is to be ‘an economically effective structure, operating in accordance with EU mechanisms and taking action in the event of drastic price drops, stabilizing markets, as well as working towards expanding exports and promotion, contributing to redirecting production towards innovation’.

Krajowa Spółka Cukrowa S.A. is a state company - the largest sugar producer in Poland and the eighth largest in Europe. The group includes seven sugar factories located in five Polish regions as well as fruit and vegetable processing plant "Polskie Przetwory" with headquarters in Włocławek. The Capital Group of Krajowa Spółka Cukrowa S.A. built over the years. Today, it operates in five sectors of the agri-food market. The sugar industry remains the main sector of the Group. Four more are: the confectionery industry, the fruit and vegetable processing industry, the cereal milling industry, and the potato industry. 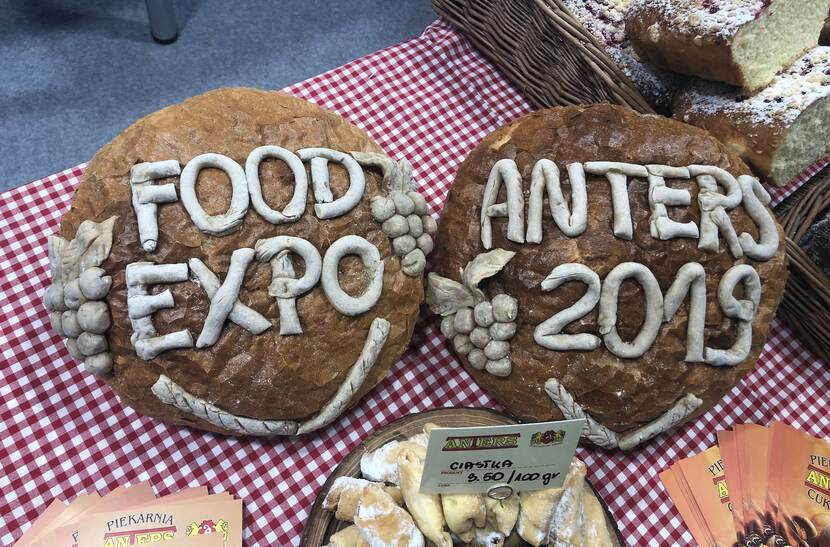 The Warsaw Food Expo happened between the 12th and the 14th of September. It is the biggest food fair in Poland, with approximately 200 exhibitors and 7000 industry visitors from 11 different countries. The fair is aimed to promote the Polish food market. The food fair includes conferences, seminars, educational and culinary workshops, all on the topic of food. There is also the opportunity to have a business meeting in the ‘B2B-room’. The 200 exhibitors are all from different sides of the food sector, including companies that produce wine, pastries, coffee, chocolate, but also ready-meals, meat substitutes, food packaging and food additives. Many exhibitors presented new or trendy products like organic, local, diet-friendly, vegan or specialty foods.