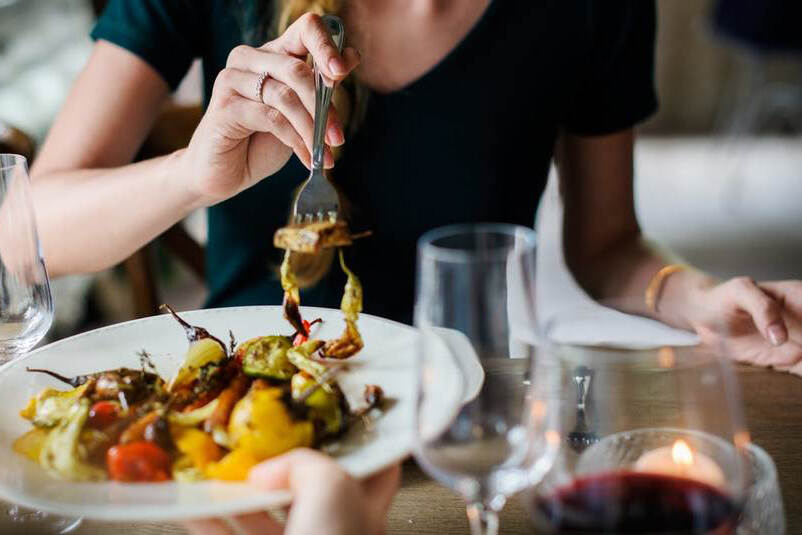 Poles have already become accustomed to ordering food online, either home or at work. Now it is also to become convenient to choose and buy catering for business meetings as two Polish startups, Cateringoo and Caterfly, will take care of it. The companies have just made their platform available to clients and after the merger, they will operate under one name, Cateringoo. Together they will transfer the process of ordering catering to the online platform, fighting for their share in the market of catering services for business purpose. In Europe, this market is worth almost PLN 65 billion (c. 15 billion Euro). The new platform was created on the basis of the previous Cateringoo experience and the technology of the younger and previously competitive Caterfly startup. Since 2017 Cateringoo cooperates with many suppliers and corporations, connecting them on the occasion of various business meetings and now they want to simplify the process of ordering as much as possible, thanks to the combination of their know-how and technologically advanced Caterfly platform. The platform is already operating in the largest Polish cities, and in the coming months it plans to expand its operations to include more regions, including those going beyond the Polish borders. Daftcode, a Polish Venture Builder specializing in creating and launching technology businesses, will provide support in their expansion. 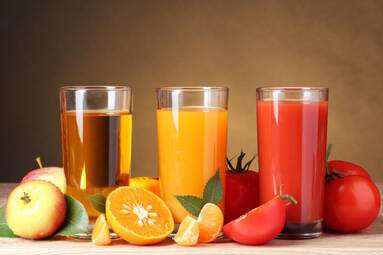 At the beginning of the year Polish Ministry of Finances announced changes in the VAT matrix in Poland. One of the changes was the increase of VAT on juices that contain less than 100%fruit juice in the drink. The proposed change caused many discussions among fruit producers and processors. Therefore the Ministry stopped the legislative process. Since a few days however it is clear that the process is still being proceed, only without public consultations. The Ministry officials announced that every burden pointed out by the opponents was removed but no one actually saw the changes. The possible win from the planned changes will be probably completely consumed by the costs made by producers and processors and will result in decrease of juice consumption among Polish consumer. Based on calculations of the Staszic Institute (Polish institute dealing with diverse economic issues) next to planned millions of income tax, the government will note half billion pln financial burden of fruit producers and oversupply of fruits on the market. 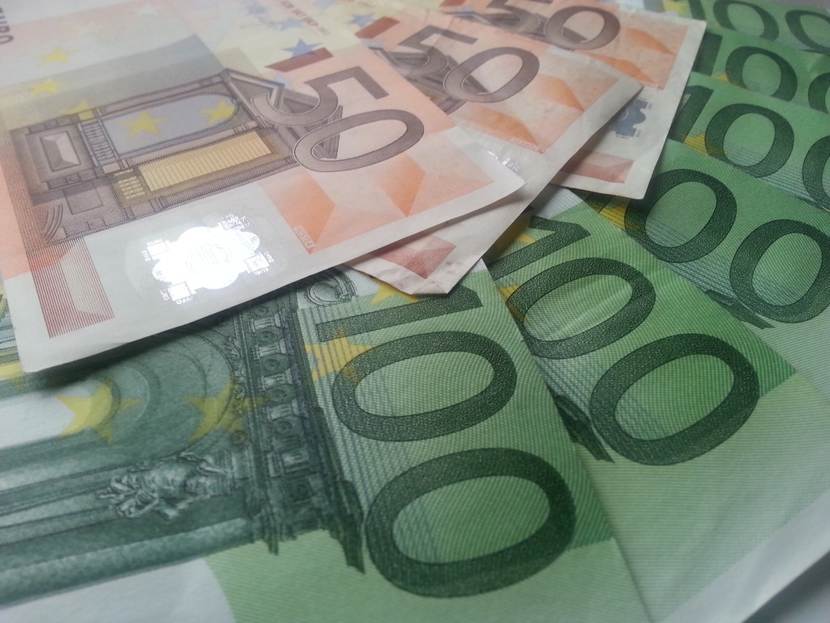 Polish food prices amongst lowest in the EU

The peak for seasonal recruitment

The June heat wave has accelerated the peak of the season for holiday work. Entrepreneurs who have not secured staff for bars, restaurants, shops or hotels for the summer season in spring, are now having a problem. Therefore, they are urgently looking for people willing to work, which is more difficult than a year ago. As in previous years, this year too, most of the seasonal works are offered in catering, trade and construction, not to mention fruit and vegetable harvesting. The decreasing popularity of temporary work is confirmed by data from the Polish HR Forum and the Association of Employment Agencies. According to PFHR, the number of temporary workers has been decreasing since the beginning of 2018 and in the first quarter of this year it dropped to 320 thousand (by almost 30 thousand compared to the beginning of last year). This is the result of the shrinking number of candidates as companies try to keep employees for longer by offering permanent employment.

Although the choice of seasonal job offers is now better than in the previous year, and the wages in comparison with the previous holidays also increased (on average by 10-15 per cent), the number of applicants has decreased. Many summer workers choose to work in the Western countries. It often happens that even people with permanent jobs in the country take a month or two of holidays and go for seasonal work in the Netherlands, France or Germany. They can earn four times as much there in comparison to Poland.

Most seasonal work in Poland is performed by foreigners, most often by Ukrainians, although some of them now choose to work illegally in Germany. It is not easy to find seasonal workers, especially in horticulture. It is somewhat easier in gastronomy and commerce, where also the choice of offers is the largest. According to the Manpower recruitment agency, job offers in the event industry, which give employees the opportunity to participate in the event, are of great interest. For example, the Open'er Festival in Gdynia offered PLN 35 per hour and entrance to the festival. Companies that cannot provide such attractions sometimes tempt with free accommodation, meals and bonuses. This is what Jeronimo Martins Polska, the owner of Biedronka chain shops, does. In the summer, the chain enlarges the staff of shops on the Baltic Sea, filling vacancies with employees from other parts of the country. According to the JMP press office, this year about 240 volunteers will take advantage of job offers in the Baltic towns promoted as a "holiday with Biedronka". JMP finances their accommodation and commuting, and additionally in July and August it offers up to 350 PLN gross monthly bonus for the seller/ cashier.

More than nine out of ten young Poles planning to go abroad for work have (71%) or had (22%) close friends and acquaintances there, according to a survey by TransferGo (operator of an international money transfer platform), which in May this year covered over 500 people aged 18-35. More than two thirds of them plan to work abroad for a year or more, half of which are thinking about seasonal work for a period of two months to six months. The most popular direction is Germany, which indicated almost every fourth of the respondents. The next most popular countries are the Netherlands and Great Britain (12.5% and 11.7% respectively).