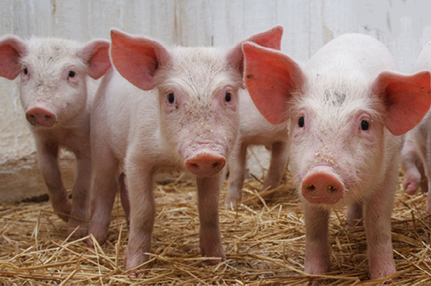 On 31st of May 2019, a third ASF outbreak this year in Poland was confirmed on a farm with 8 012 pigs in the east of Poland (in Podlaskie region). This is the biggest pig farm affected by the ASF so far. The administrative and utilization activities being conducted by the Veterinary Inspection will take a few days due to the large number of animals. There is no information yet how the animals have been infected. The closest ASF cases in wild boars to the current outbreak were located in mid-February, at a distance of about 20 km from the farm. A recent case of ASF in wild boars in Podlaskie region was recorded in mid-May this year. As piglets from this farm have been sold for fattening to two other farms located in the same region, these farms have been additionally controlled by the veterinary doctors, but no symptoms of the ASF have been reported. The final outcome of animal health will be the results of blood tests, tested for ASF. The samples have already been submitted for analysis. 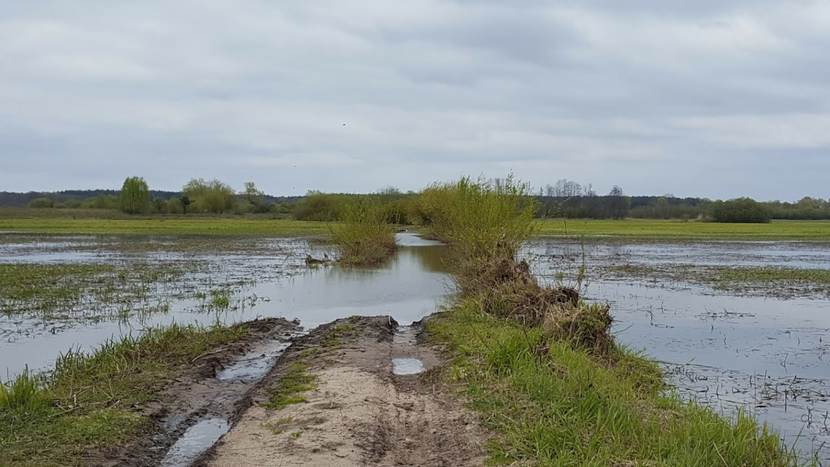 Floods and flooding in Poland

After very dry April and May and the first symptoms of agricultural drought, heavy rainfalls in the past 2 weeks have caused an increase of water levels in Polish rivers. In many regions of Poland, the water appeared from the beds and led to floods and smaller flooding. Most affected were regions in south and east Poland. Local authorities are now counting losses, in Podkarpackie region for example, some villages have been completely flooded including agricultural lands and roads. Local authorities in many regions promised special financial support for families who are the most affected by the floods, inhabitants are now awaiting for fullfilling of these promises. 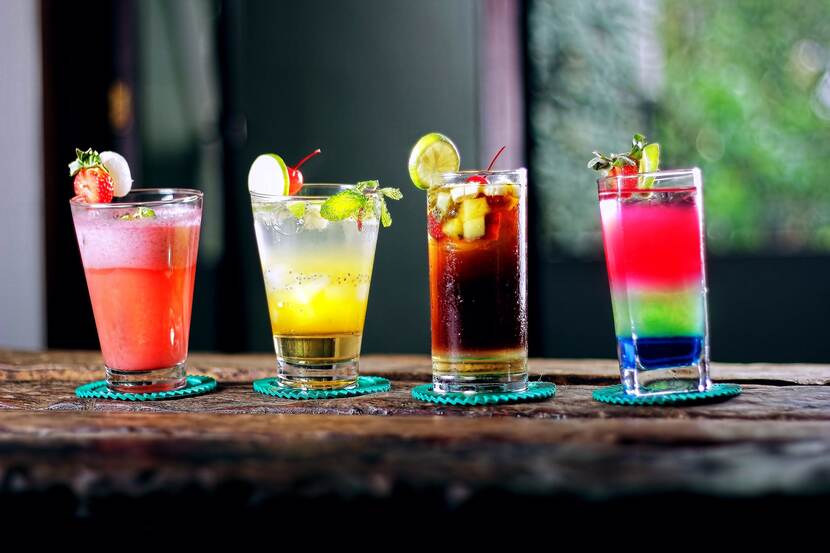 Poles are switching to premium category alcoholic beverages and, as a result, are reaching for more expensive and interesting types of alcohol. Nielsen's data for 2018 shows that whisky is still one of the fastest growing categories, last year Poles spent over PLN 2.3 billion on it, which resulted in the sale increase by 11.5%.  The Polish whisky market is one of the fastest growing in the world today. The sales of spirits in premium segments is growing. It is the result of the fact that the society is getting richer, so premium alcohols are available to more consumers. In addition, consumers trends show that Poles switch to better, more expensive alcohols, eager for new experiences.