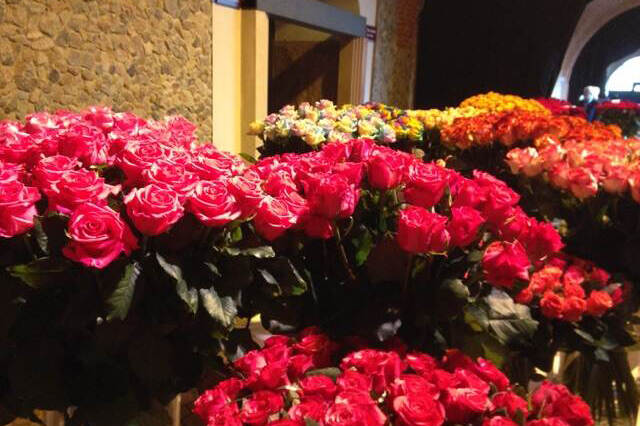 11-13 of May in Kubicki Arcades of the Royal Castle in Warsaw visitors will admire over 100 varieties of cut roses during the Rose Exhibition organized by the Embassy. Roses showed during the event come mainly from the Netherlands but there are also flowers from Poland or from Ethiopia or Kenia. As the Netherlands is the most important player in the world of flowers and plants (around 80% of flowers and plants in Poland are supplied from the Netherlands) and the market demand for flowers is strongly growing due to economic growth, it has also resulted in a substantial growth in Dutch exports of flowers and plants in the past years. While the total export of flowers and plants was € 154 million in 2014, the sales of Dutch flowers and plants increased to € 245 million and always recorded a positive export balance. Poland is now one of the most important export destinations for Dutch flowers and plants, with still developing exports. The exhibition is aimed to be a promotional tool that will eventually increase the consumer demand and therefore sales of cut roses in Poland. The public who attend the exhibition should be delighted with flowers and arrangements and therefore motivated to demand more sophisticated and modern arrangements where roses would be used. One rose variety will be leading the exhibition: the Avalanche+® rose is the Queen of the Exhibition.

The Polish Ministry of Agriculture and Rural Development proposes to amend the Regulation on specific conditions and procedures for granting and payment of financial aid under the sub-measure "Support for investment in processing, marketing or their development" covered by the Rural Development Program for 2014-2020. The proposed changes give preferences to non-GMO feed producers who will receive additional significant amounts of points (20) while tendering for financial aid. In this way, Poland wants to enhance production of feed based on non-GMO feeds. Read more about the use of GM materials in feed here. Pork prices in Poland started to increase in April 2019 and it is not known when they will stop growing. In comparison to the level of prices from the end of March, according to the analysts, pork will get up by the end of July by as much as 34 percent. The difficult situation on the Chinese market, where the epidemic of African swine fever has already estimated 200 million animals, has a direct impact on this increase. China, which is responsible for half of pork production in the world, will be forced to increase imports. The rising prices of pork will be conducive to the increase of meat prices in general, especially poultry. According to the average forecast of six banks, poultry prices will fall by 3.4 percent by the end of May, but by the end of July will increase by 3.6 percent. On the contrary, beef will be cheaper by up to 4.4 percent.

On May 9, Robert Hoste, senior pig production economist at Wageningen Economic Research, was presenting on 'worldwide competition in pig meat production; trends and developments' at a symposium in Cracow. Large differences in pig production efficiency are found between countries, and among farms within countries, showing ample room to improve. Management capabilities of farmers play an important role here. Intentional data-based management is a condition for top performance. African Swine Fever in China leads to high pig meat process worldwide. Farmers should not lean back and just enjoy but prepare for a serious price drop in some years. 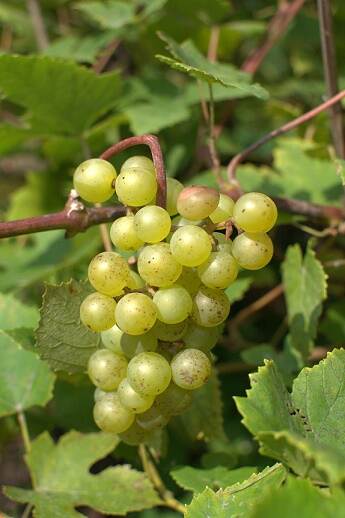 With the growing market for organic food, interest in organic wines in Poland is growing as well. Although organic wines seem a dream situation for Polish vineyards, which are small and often located in clean regions, the production of such wine in Poland is growing very slowly. Last year producers of organic wines did not exist at all (data from the Main Inspectorate of Commercial Quality of Agricultural and Food Products), though there were seven producers producing organic fruit wines and ciders. Trend for organic wines has been developing for a short time, the certification process takes time and the manufacturer gains a certificate valid for only 12 months. Despite obstacles, trend for drinking organic wines in Poland is coming and spreading fast with the help of import. Almost every major wine distributor has an "eco" offer in its portfolio. Producers and importers of the wine industry see great potential in this segment and have observed a significant increase of interest in "eco" products among consumers. Although there are no producers of organic wines in Poland, 78 tones of eco-grapes were produced on 184 ha of ecological vineyards, from which such wine could be produced. Another 91 hectares of crops are currently being converted.