The Polish Senate has approved amendments on the Act on land law, which was adopted in April 2016. The amendments focus on simplifications in buying and trading in both state and private agricultural land. The amendments are meant for clarifying and reduction of legal administrative burden so that they correspond to social expectations and ensure governmental policy performance. 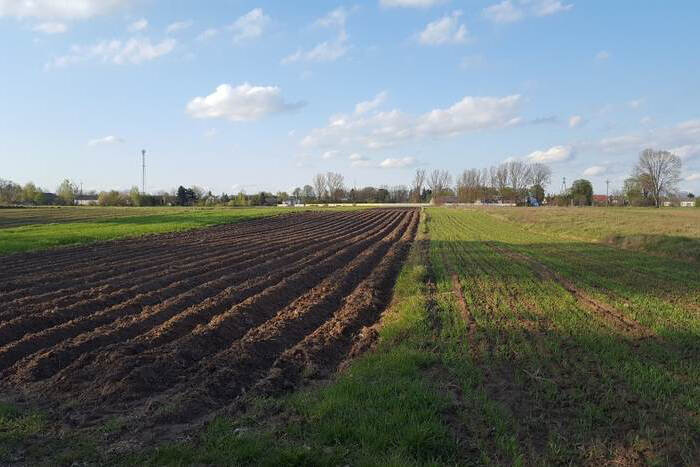 On May 1, 2016, a 12-year- moratorium in Poland on selling the agricultural land to foreigners ended. With the expiry of this period and upcoming opening of the market for buying and selling of agricultural land, a new land law was issued by the Polish government. The aim of this new land law is to protect the agricultural land against the speculative purchase by investors, regardless nationality, in order also to protect family farms that according to the Polish Constitution are the core of the agriculture system in Poland. More info about the Act on land law from April 2016 can be found here.The law has been subject of discussion between the European Commission and Poland already for some time, because it contains provisions that might have the risk of conflicting with Article 63 (1) of the Treaty on the Functioning of the European Union.