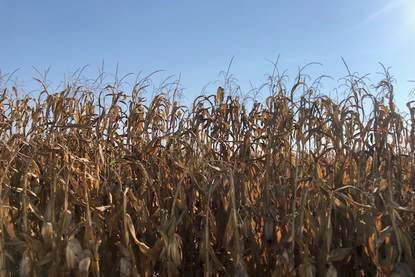 According to data from the BIG InfoMonitor Debtors Register three quarters of Poles take a financial hit due to ill-considered shopping sprees, mainly when purchasing foodstuffs. Each year around 9 mln tonnes of food products are wasted in Poland, meaning that on average each Pole throws away 235kg of food yearly. Tthe vast majority of out-of-date foodstuffs is a result of, among others, the overstocking of food products by shops, where stock remains on the shelves and over time reaches its sell-by date. Also the substantial number of purchases by consumers are indicated as a cause, which are an effect of relatively low prices and low resistance to marketing strategies by producers and sellers. The survey also pointed out that it is easier for people to break their spending rules in grocery stores, with 22 pct admitting to overspending in such shops. The excessive buying of foodstuffs or illconsidered purchases affect the finances of Poles. Real financial losses were felt by three out of four of those surveyed. The experts point out that with good planning 80 percent of problems associated with wasted foodstuffs can be avoided. Read more about food waste in Poland in our previous article: https://www.agroberichtenbuitenland.nl/actueel/nieuws/2018/10/09/food-waste-in-poland 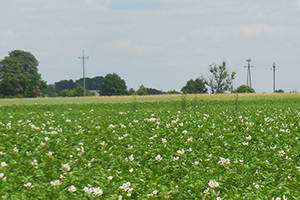 The regulation amending the regulation on labeling particular types of food products, potatoes in particular, has been submitted for publication this week. The purpose is to provide consumers with information about the country of origin of potatoes available in the retail sector. Information indicating the country of origin will be accompanied by the image of the flag of that country. Information will be required for both packaged potatoes (excluding those whose packaging was marked with the "Polish Product" logo) and sold "by weight".  The regulation was prepared in agreement between the Minister of Agriculture and Rural Development and the Minister of Health.

In April, the winners of the ENRD Rural Inspiration Awards were announced. The Rural Inspiration Awards selected the most inspiring initiatives funded by the European Agricultural Fund for Rural Development (EAFRD) demonstrating the contribution of Rural Development policy towards a more competitive, sustainable and inclusive rural Europe. The expert jury defined five thematic categories, one of them was environment and climate action. The Polish farmer (Kowalski Farm) was awarded for his environmental and climate contribution.

The farmer has been awarded for his holistic approach in implementation of environmentally friendly and water protection practices (balancing of fertilizer components, liming and fertilization with natural and mineral fertilizers and the application of good agricultural practices). These include: maintenance of many ponds, buffer zones, cultivation of stubble and bean plants, and annual testing of feed and water for nitrate and phosphate residues. In addition, over 1000 trees (beech and hornbeam) were planted along the river at the border of fields, creating tree alleys between fields, thanks to which the flow of biogenic substances to waters was limited and a space for wild animals was created. In the pro-ecological cultivation of plants, constant monitoring is applied to the thresholds of harmfulness, and if this threshold is exceeded, then only plant protection products are used. Every 5 years, soil analysis is performed. Such analyzes give a clear picture and clearly indicate that the farm has a very rational and pro-ecological management of artificial and natural fertilizers and that the agri-environmental program underway passes the exam and the products are of very good quality.

Krzysztof Kowalski’s farm is the largest breeder of the rare breed “ZłotnickaBiała” pigs in Poland. The farm also grows flax and oilseed rape which are used to produce oil and feed the animals. Agri-environmental support from the Polish RDP made it possible to implement a variety of environmentally friendly agricultural practices while producing high quality products. The farm engages in cooperation with other farmers and public institutions. 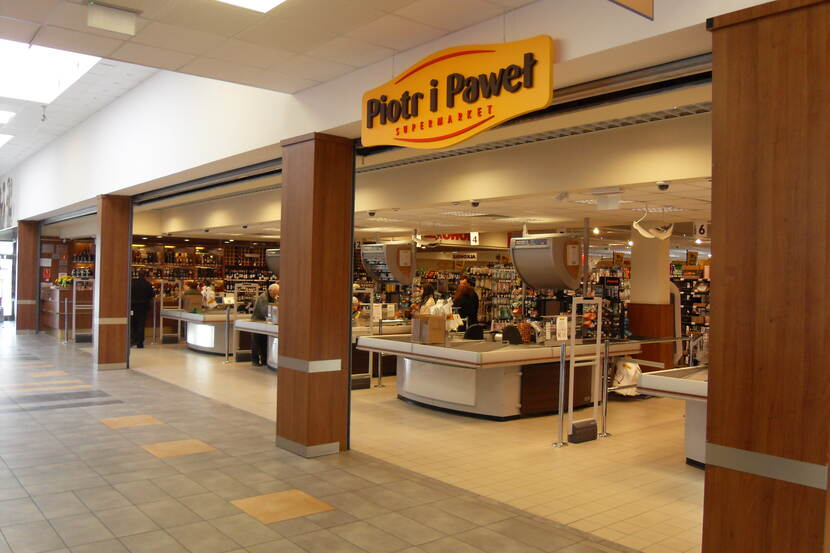 SPAR Group Ltd to invest in Piotr and Paweł

SPAR Group Ltd has confirmed its intention to invest in the Piotr i Paweł supermarket chain in Poland. Piotr i Paweł was for sale for a year and a half. After restructuring last year, it reduced the number of stores from around 150 to 71. The preliminary agreement between the parties will be signed in the coming weeks, after which an appropriate application will be submitted to the President of the Office of Competition and Consumer Protection (UOKiK). Spar Group Ltd is listed on the Johannesburg stock exchange. The goal of SPAR Group Ltd. is to provide structure and purchasing power to independent retailers. Its operation is based on the conviction that everyone will benefit from mutual cooperation. The Spar chain itself was established in the early 1930s in the Netherlands where its headquarters, Spar International, are located. Currently, over 12,500 Spar stores operate in more than 40 countries around the world. Polish strawberries affected by the weather

Farmers in whole Poland are waiting for the rain. In several regions there was not a single drop of rain noted in April. Especially farmers growing strawberries have a reason for complain: strawberries have a shallow root system therefore they are quite sensitive and suffer a lot from the current lack of water. It is a second year of significant drought in Poland, the weather conditions from the previous season as well as lack of snow and frosty nights at the beginning of April affected many plants on fields. It is a big problem for farmers but also for consumers: it is already known that field strawberries will ripe later than last year and there will be less strawberries on the market which means that they will be more expensive. The situation this year is completely different from this from the last year: the amount of fruit on the market was big and farmers were complaining for low prices.