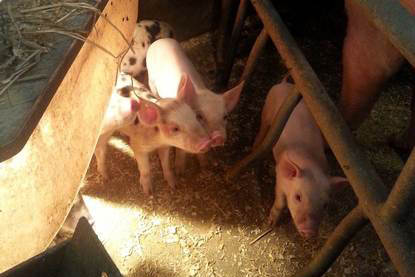 Possible ban of Polish pork by the US

The Polish pork sector was negatively surprised this week by news that the US is considering banning the import of Polish pork. The possible ban follows an American audit of the Polish slaughterhouses in September 2017. Since then, the US has been informing the Polish authorities, that, in order to remain the equivalent status, additional official veterinary inspectors overseeing the processing process in Polish slaughterhouses are needed. In the event that this is not guaranteed in the short term, the US will refuse Polish pork from 15 July.

An embargo for pork export to the US would be a significant loss to the meat industry in Poland. Limitations related to the occurrence of African Swine Fever (ASF) make it hard to export pork outside the Community. The Polish pork sector urges the Ministry of Agriculture on solving the issue as soon as possible; “The costs of additional controls do not outweigh the possible loss of an export ban”. Last year, according to data from the Ministry of Agriculture and Rural Development, Poland exported 60,849 tonnes of pork worth over EUR 148 million (about PLN 631 million) to the USA, it is one of the most important destinations of Polish pork outside the EU. In terms of the value of meat sold, the US takes first place, in volume the US ranks third, just behind Germany and Italy. Exports to the US has been developing intensively in recent years (even by several dozen percent annually), allowing Polish producers to replace export destinations Russia and China which were lost due to the ASF virus.

Last October the US suspended temporarily import of pork meat from Poland due to ASF. The suspension of import concerned frozen and  chilled meat and other pork products coming from Poland. The US had reservations towards three processing plants that have an export licenses for the US market. These processing plants, owned by Sokołów Podlaski, Animex Food and Łuków, are located on a border of the endangered zones due to the ASF. See also here. 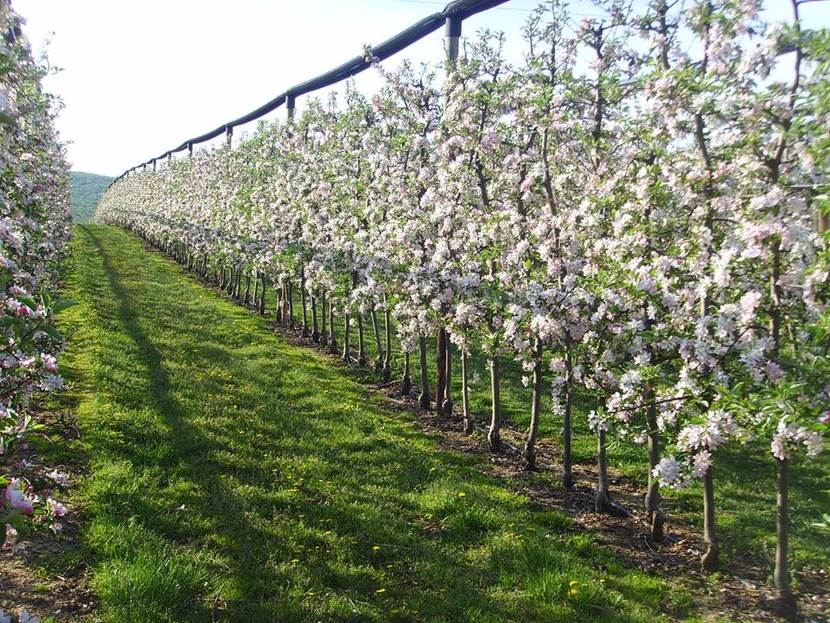 After a good growing season in the last year, orchard farmers are worrying for the coming one: in the last week many fruit trees suffered from a spring frost. In Wielkopolskie losses in sour cherries went to almost 100%, in other regions frost caused also significant losses. For now cherries are hit the most, pears noted approximately 50% losses and apples are still difficult to judge. Plums will bloom in the coming weeks, they weren’t affected yet by the frost. According to expectations of the Polish Institute for Meteorology, a second wave of lower temperatures will come middle May which is a well-known period among the Polish farmers, traditionally called ‘three gardener’s’ (13-15 May) as almost every year the last cold days are noted around those three days.

Next to the weather conditions this year farmers complain about the insurance system in Poland, as the insurance companies acknowledge frost starting from 15th of April. This means that even if farmers were insured against frost, they won’t receive any money back for losses they noted in their orchards already.

The Polish government has announced an increase in excise duty by 3%, which means taxes on alcohol, cigarettes, dried tobacco and e-cigarettes will go up. The announcement of the government was a big surprise for the liquor market, especially as the general consumption of beverages in Poland has remained at a similar level for years, which is around 9.4 liters of 100% alcohol. According to the Ministry of Finance, income from excise duty amounted to PLN 10.5 billion for the 11 months of 2018, compared to PLN 10.4 billion in 2017. Manufacturers of spirits announced that the planned increase in excise duty will be passed on to customers and therefore an increase of prices of vodka, wine and beer can be expected, the price of cider should not change. 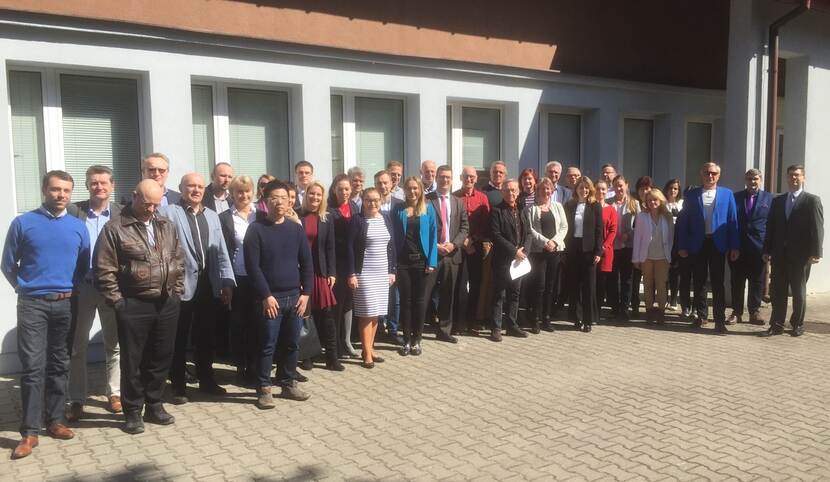 An annual Dutch-Polish scientific meeting on animal husbandry took place in Poland between 15th -17th of April. This is all about the cooperation in the field of animal sciences between Polish and Dutch organizations which signed Expression of Interest in 2015. Involved organization are the Animal Sciences Group of Wageningen University and Research Centre, Faculty of Veterinary Medicine and Animal Science of the Poznań University of Life Sciences, Institute of Genetics and Animal Breeding of the Polish Academy of Sciences, National Veterinary Research Institute in Puławy.

The Expression of Interest articulates the areas for cooperation related to animal technology and science which are of mutual interest. The priorities include breeding, nutrition, animal health and welfare, livestock systems, precision farming, low-emission production models. Until now, four yearly meetings took place with all partners setting a scene for cooperation  (research themes and research teams). They led already to several results: joint research proposals and projects, exchange of scientists and closer cooperation within the scientific network.

This year’s meeting focused on strengthening the connection between policy and science, including the process of policy programming of (applied) research. The application of scientific research is at its best when knowledge is accessible and usable for society. A better connection between science and policy, will contribute to better policies, dedicated to societal challenges we are facing.