Easter is one of the most important Christian and family holidays in Poland, celebrating the resurrection of Jesus Christ. At the same time, it is a very colorful time, complemented by numerous religious and folk customs. 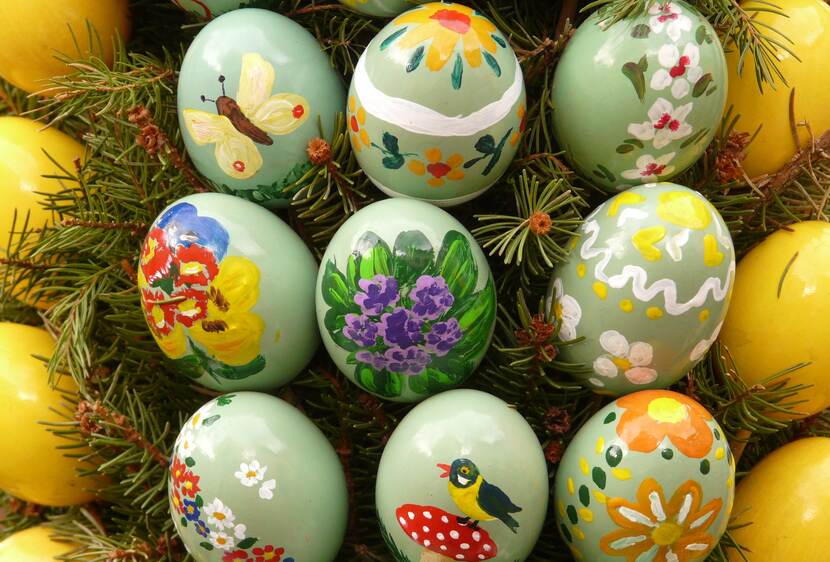 The last Sunday before Easter is the Palm Sunday which commemorates Jesus’s entry to Jerusalem. In churches, Poles bless palms that are made of branches of willow trees, raspberries and currants decorated with flowers, feathers. After the blessing Palms are taken home and placed in vases, they protect houses against calamities. Especially in rural areas, competitions for the most beautiful and the biggest palm are being organized.

Food plays also an important role during Easter. Eggs dominate on the Easter table in Poland and symbolize also life and rebirth. It is very much a Polish tradition to decorate eggs in colorful patterns using different techniques.

In 2019, 77% of Poles will spend Easter at their homes, at a richly set table. Almost 40% of Poles plan to visit family and friends at Easter, only 2% plan holiday trip and 1% will go to the restaurant.

On average, Poles plan to allocate 563 zlotys for Easter in 2019, that is by 43 zlotys more than in 2018 and by 140 zlotys more than in 2017 (research by Provident Barometer, a survey of consumers' behavior and financial decisions in Poland). The most is spent at Easter by families with children, an average of 615 zlotys, while expenses of those without children will amount to PLN 460. The same tendencies are visible both in large agglomerations and in rural areas. 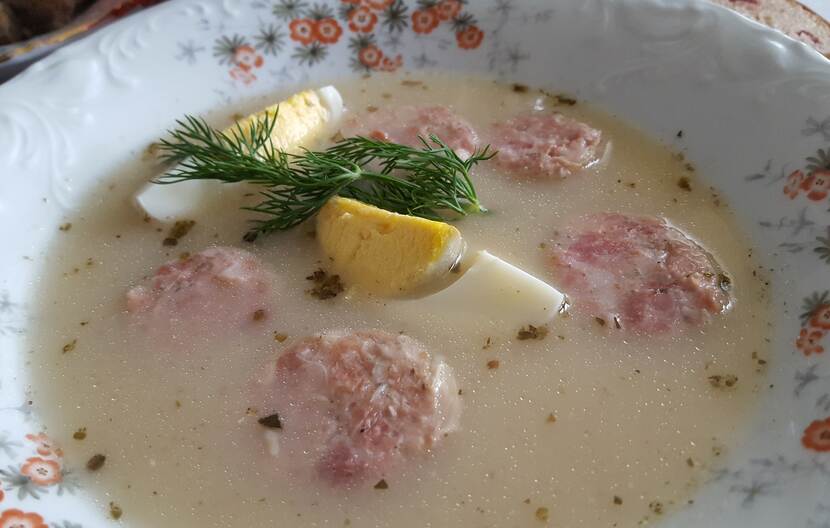 The research results confirm that the majority of Poles celebrate long-lasting customs, such as traditional Easter breakfast. Easter means for most Poles traditional dishes and and therefore table without eggs cannot be imagined by over 90% of the respondents.  A popular dish is also a white sausage, which was indicated by 68%. The declaration also shows that this year, żurek (60%) will be more often served soup than white borscht (41%). Żurek soup is traditionally made of homemade or store-bought sourdough from rye flour, garnished with boiled white sausage and boiled egg halves. 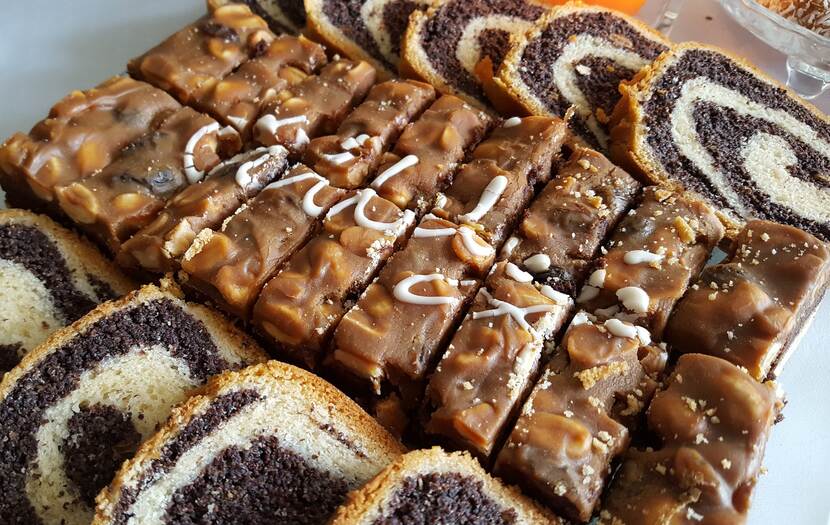 In the pastry category there is no leader, both Makowiec (a poppy seed roll spun like a strudel) and Mazurek (a flat shortbread, which can be made of different kinds of dough and toppings) were indicated by just over 40% of the respondents.

Food prices for this year's Easter will be around 2.5% higher than last year, according to the estimates of BNP Paribas bank. The prices of vegetables and bread will increase the most. Higher vegetable prices result from last year's crop failure in Poland and EU due to drought, retail prices of vegetables in Poland are expected to increase by more than 15% compared to March 2018. However, in the case of products such as onions or potatoes, the scale of increase can be as much as several dozen percent. Crop failure will also affect the prices of flour and bread, which for this year's Easter may be respectively 8% and 11% higher than last year. In the case of meat, both pork and poultry, Poles can expect to pay a similar amount as in 2018. The prices of dairy products, including curd and butter, will not be affected by any significant changes.