Additional payments for pigs and cows?

During a convention of governing party Law and Justice (PiS), PiS leader Jarosław Kaczyński announced plans for a new agricultural support program as an answer to ongoing farmers’ protests. The proposal contained animal related payments of PLN 500 for each cow, and PLN 100 for each pig, but received a lot of criticism for proposing payments to farmers in the midst of an ongoing large-scale teachers’ protest. It turned out that the proposal of announced subsidies to cows and pigs was not well prepared and undocumented. I.e., it is not known how many pigs or cows in Poland could receive such additional payments and how it will be financed.

Agricultural Minister Ardanowski stated he currently analyzing the criteria of animal related payments which are applied in other countries, as well as the possibility of transferring funds within the Rural Development Plan (RDP) later this year. Recently Polish proposals for RDP changes for 2018 related to increasing premiums for young farmers and funds for water management, which will be dedicated to both retention and subsidies for irrigation, were accepted by the Commission.

“All Poland's ministries are looking for savings so that the state budget can fund a range of socially-important objectives and promises of governing party related to European Elections (spring 2019) and parliamentary elections (autumn 2019), and so is the Agriculture Ministry” said Agricultural Minister Ardanowski. The Ministry intents to rationalize expenditures on mainly from multi-annual research programmes of totalling PLN 46  mln (approx.. EUR 10.7 mln). It includes savings on a variety of research programmes, i.e. dedicated to Protection of animal health and public health, Increasing the use of domestic feed protein for the production of high quality animal products in conditions of sustainable development and Creating scientific basis for biological progress and protecting plant genetic resources. For many the announcement came as a surprise, as savings on agricultural research tend to conflict with the Ministers efforts to stimulate innovation, modern agriculture and support for finding alternatives for replacing imported proteins for Polish proteins. 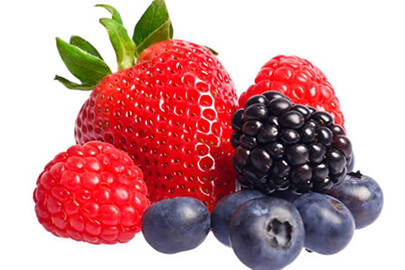 Following last year’s low market prices for fruits as a consequence of record harvests (total fruit production reached almost 5 mln tonnes, of which 3,9 mln tonnes apples), the Marshall office in Lublin together with the Embassy of the Netherlands organized a conference on “soft fruit production, how to build value chains?”. Poland is the main EU supplier of berries, and Lublin is within Poland one of the most important production regions for soft fruits with almost 80% of Polish output of raspberries, 50% of (black) currents and 28% of strawberries. At the conference several stakeholder of the production chain were present, agreeing lack of cooperation, fragmentation, increased attention for food safety/CSR, need for market orientation, labor shortages and breeding rights were important issues for development. With respect to the latter, breeding companies are hesitant to bring most modern and preferred market varieties as important enforcement instruments for companies who’s breeding rights are infringed are unavailable in Polish legislation.

The Polish Ministry of Environment has prepared a draft legal act in which one of the ways to reduce odor nuisance for newly emerging livestock buildings will be determination of the minimum distances for the planned investment from, among others, residential buildings. Odorous nuisance is a serious problem, both on a local and national scale, as showed by the recent growing trend in the number of complaints related to it. The Ministry of Environment took some actions aiming at counteracting odor nuisance. In 2016, the Ministry has developed the "Code for preventing odor nuisance", which identifies the sources of emissions of odorants and indicates remedial actions for different activities that emit odors, including primarily waste management facilities, water and sewage management and large livestock facilities (like pig and poultry farms). When determining the minimum distance, the total number of LSU for all planned or completed projects is taken into account. The draft legal act is causing discussions among animal producers. In their opinion, the draft legal act will block the possibilities for family farms to develop their production. Some of the experts claim that the proposed minimum distances of livestock buildings from residential buildings, without taking into account their expected odor impact, cannot guarantee the elimination of the risk of odour nuisance. The draft legal act does not require a real reduction in the emission of substances responsible for odour nuisance at the farm level, but only enforces maintaining the distance from the existing buildings, causing the problem to be moved to a different localization. The draft legal act is now in the consultation process among stakeholders. The planned date of entry into force of the legislation is July 1, 2019. 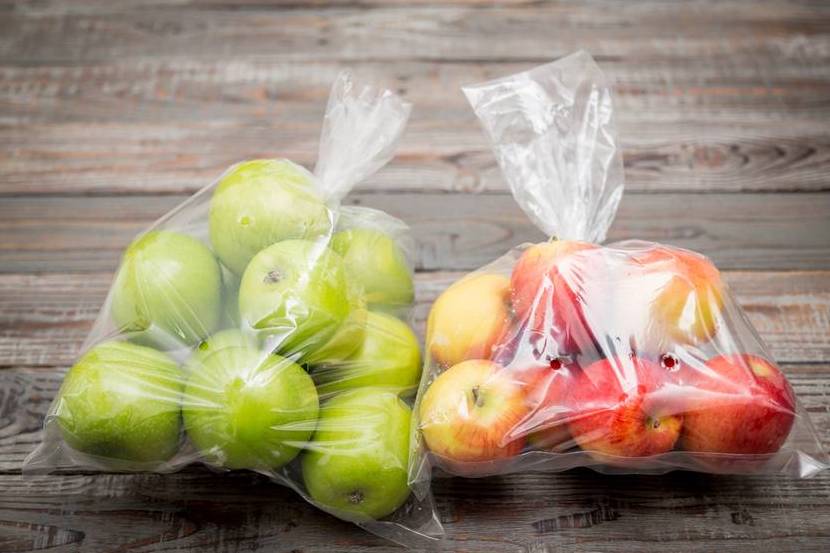 More and more retailers in Poland publish their obligations in the field of plastic reduction. Lidl declared 20% reduction of plastic consumption by 2025, Tesco said that by 2025 all private label products will be 100% recyclable, and one of the Carrefour hypermarkets promotes "zero waste" concept with a solution where customers can buy products by weight for their own packaging. Retailers follow consumers who see plastic packaging as one of the most important problems of the planet, even though most do not change their habits in the usage of plastic. Both companies producing their products in plastic and retailers begin to see the trends in packaging. For now these are very niche activities, directed to the conscious consumer, but there is no way back from this trend. 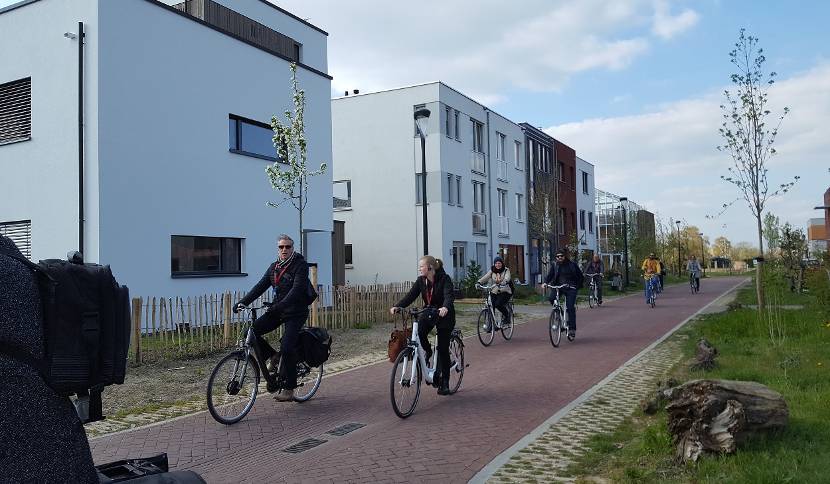 A group of Polish delegates from several Polish municipalities visited the Netherlands this week. The aim of the visit was to introduce the green city philosophy and to inspire them with innovative, sustainable, multifunctional and green solutions in the urban environment. In Rotterdam the delegation had an introduction to green agenda of Rotterdam, climate-resilient solutions and future of the green cities followed by a site visit (green infrastructure, Benthemplein, rain gardens, greenery in public space). Nijmegen, EU Green Capital 2018, presented its top-down and bottom-up initiatives on greenery, energy and water landscapes. A visit in Almere created an opportunity to get acquainted with Floriade and discuss cooperation. In addition to this, several field visits to tree nurseries took place which are active on polish market.