On March 18, Commissioner Andriukaitis and Agricultural Ministers Miroslav Toman (Czech Republic) & Jan Krzysztof Ardanowski (Poland) reached an agreement on inspections of Polish meat in the Czech Republic. Warsaw will provide an updated list of measures on March 25 taken in the implementation of the Action Plan in the meat sector, as recommended by the Commission, after which time the Czech Republic will resign from extraordinary measures on meat imports. During the trilateral, Poland gave a detailed overview of the measures that have been implemented so far & stressed that Warsaw was also preparing a new & more stringent regulation that will increase sanctions & target those committing fraud. The proposed moves follow a case in Poland in which beef, presumed unfit for human consumption, was fraudulently placed on the market in fourteen Member States, as well as frequent Salmonella findings in Polish meat assignments exported to the Czech Republic.

The new 500+ rules may increase sale

From 1 July 2019, the "500+ Family" benefit will be available for every child under 18 years of age, without the income criterion. This is the biggest change in the new program announced by ruling party, PiS. Since the launch of the "Family 500+" program, it has cost nearly PLN 68 billion. At the moment 3.6 million children use the program, which is 52% of children under 18. In practice, it is 6,000. PLN per year per child. The estimates of the Ministry of Family, Labor and Social Policy show that the new way of support will reach a total of 6.8 million children. This would mean a transfer of funds at the level of PLN 30-40 billion annually, which may lead to an increase in retail sales. The sales of food may increase by 2.2-2.9%, according to Haitong Bank. 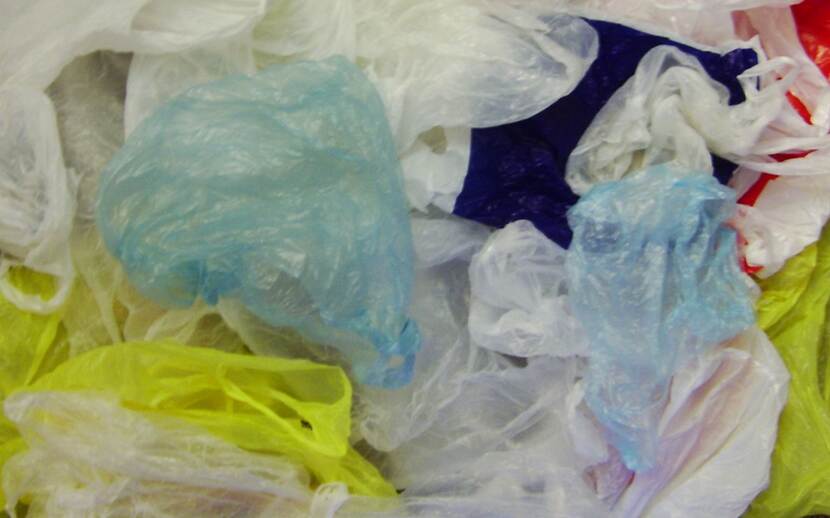 In 2018 a new tax was introduced in Poland for single use plastic bags. Based on estimations the so called recycling tax should give additional 4 mld pln to the Polish budget. Official data will be published next month, but it is already known that there will be less money than expected from the new tax. The reason for that is not that Polish buyers buy less bags, but that there is a limitation for the tax and only light bags up to 50 micrometers can be charged additionally with this payment. From every such a bag the seller is obliged to give 0.2pln back to the state. The retail chains however decided to produce thicker bags than the maximum 50 micrometers and sell it for 0,25pln (or more) and put ‘ecofriendly bag’ on it as it might be used many times. This way they have to pay VAT tax only (as for any other product they sale) but not the additional recycling tax. The minster of environment announced lately that the ministry is working on the changes in this law.

The Polish Ministry of Marine Economy and Inland Navigation has announced that around PLN 25 billion (EUR 5.8 billion) will be allocated to the redevelopment of port infrastructure and the maritime economy over the coming years. It should contribute to doubling of reloading in Polish ports and increased dynamics in Poland's three biggest ports, as well as in maritime offices. The PLN 25 billion investment will be used for improvements in the infrastructure which will be made on both land and sea and will include the extension of wharves, the building of new terminals and the deepening of approach channels. The ministry announced that the most important parts of the redevelopment include the building of a Central Port in Gdańsk, the construction of an external port and a public ferry terminal in Gdynia, a shipping canal through the Vistula Spit, and the deepening of the Szczecin entrance in Ustka. Poland is one of Europe's leading producers of cereals and an important player in this market segment. Transshipment via Polish ports plays an major role of the total foreign trade in cereals in the country.

From March 15-17, the AGROTECH International Fair of Agricultural Techniques in Kielce was organized. The AGROTECH exhibition is Central and Eastern Europe’s largest agricultural trade fair, it comprises an offer for both large and small farms including every brand of tractor available on the Polish market and a wide range of accessories and technology for agriculture. The fair attracts the interest of farmers all over the country, as well as specialists in agricultural technology and students and pupils of agricultural schools. This year’s edition attracted approximately 75.000 visitors and 750 exhibitors from 25 countries.