The conclusions of the report from the expert mission to Poland, at UNESCO’s request, are critical to the actions taken in the Białowieża Forest commissioned by the Polish government and Polish State Forest Organization between the beginning of 2016 and the end of 2017. The conclusions show that not only cutting, but also planting new trees, and upgrading a road - Narewkowska road that goes through the forest - threatens the UNESCO World Heritage and is a violation of international obligations. 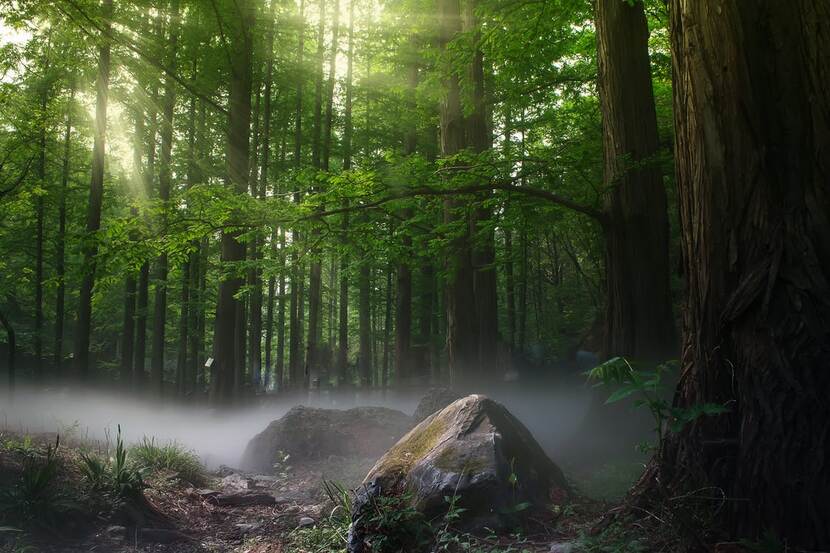 The international obligations refer to the fact that the entire Polish part of the primeval Białowieża Forest was declared a world heritage of humanity by UNESCO at the request of the Polish State Forest Organization in 2014. Not only many rare species occur in Bialowieża Forest, but also it is the place where natural processes shape the ecosystem and impact both plants and animals. One can observe a natural succession of forest in Białowieża that is unaffected by man. There are only a few places like this in Europe.

In 2014, Białowieża Forest was divided into zones and only in one of the zones - where the most-transformed forests are located - cutting and planting was allowed. Other parts of the forest were to be left without human interference. However, when the current government in Poland came to power in 2015, a large logging under the pretext of fighting the bark beetle in Białowieża Forest started in many zones, ruled by the former Minister of the Environment Jan Szyszko. Acquisition in 2017 reached nearly 200,000 cubic meters of wood. So many cubic meters of wood as in 2017 have been cut out in total in this forest since 1988. Poland's move to step up logging in the primeval Bialowieza forest in 2017 was against the EU law, therefore, the EU Court of Justice ordered Poland to stop cutting activities (which Poland did).

The Polish authorities will need to officially respond to the UNESCO’s report conclusions and propose new actions to the problematic issues raised in the report.