Anna works at the Embassy of the Kingdom of the Netherlands in Poland on the position of Agricultural Advisor.

She deals with policies, market and trade developments in the field of agriculture, food quality, nature, and veterinarian issues. 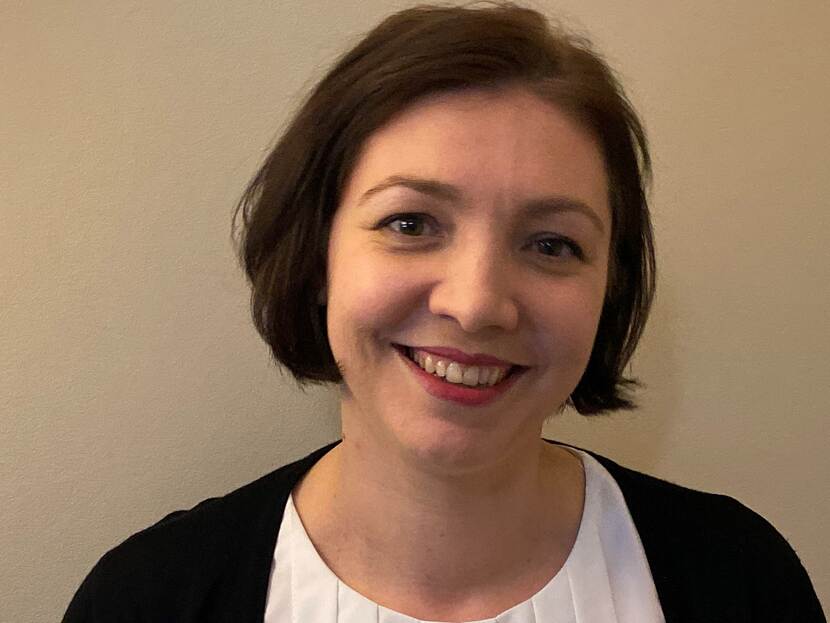 She has worked since 2002 in the EU and Foreign Cooperation Office of the General Veterinary Inspectorate, originally as an expert, than promoted to the position of the director,  being actively involved in the accession of Poland to the European Union in 2004. Since then she was responsible for coordinating Polish position in the EU in the veterinary field at the level of Chief Veterinary Officers, also during the Polish presidency in the Council of the European Union in 2011.

Anna has had also working experience in management and coordination of EU and Polish Development Aid funded project concerning the strengthening the capacities of veterinary services both in Poland and third countries.

Besides Polish, she speaks fluent English, basic Russian and French and intends to learn Dutch.