US tariffs on Steel and Aluminum: Mexico puts American agricultural sector under pressure

In reaction to trade tariffs on steel applied by the Trump administration, as of June 5th, Mexico enforced retaliation measures from 15 to 25% on steel products and agricultural products coming from the U.S. 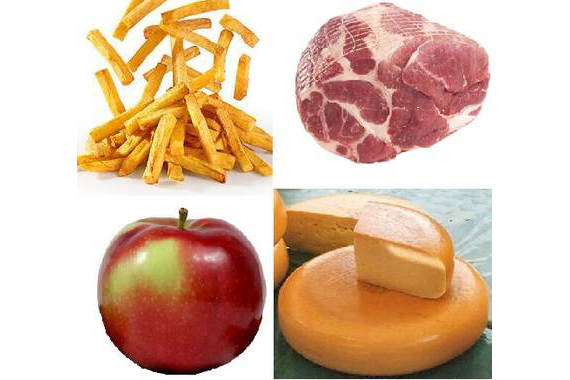 There is now 20% tariff duty on U.S. pork meat products, apples, cranberries and frozen potatoes as well as 20 to 25% on all kind of cheese (amongst them Gouda and Edam) and Bourbon. There is also a tariff of 15% on pork inlays (ham). In order to compensate for a possible shortage of pork meat on the Mexican market, Mexico opened a duty free quota for 350,000 tons for pork shoulders and legs until December 31st 2018. In the last ten years, pork meat from the U.S. represented almost 90% of total imports and on average one third of the national consumption. Mexico is deliberately aiming states that showed a strong support to the Republican party.

Mexico –as well as Canada and the European Union - also announced it will file a complaint before the WTO regarding the tariffs on steel and aluminum. In the meantime, the Mexican peso lost 0.35 cents on one day, going up to 20.65 pesos for 1 USD.

The principal advisor of the White House, Larry Kudlow, announced that he informed Canada about the request of President Trump to negotiate a separate agreement with Canada in order to replace NAFTA.

NAFTA remains vital for the Mexican economy; the country exports 80% of their products to the U.S. market.

Remark: market access for Dutch pork meat is currently being negotiated with the Mexican authorities. It is expected to be open at the end of this year, although this new development may speed up the process.