Kazakhstan introduces six-month ban on the export of agricultural animals from the country.  New meat processing complex appears in Kazakhstan. New dairy farms planned for northern Kazakhstan. Belarus plans to open dairy farm in China-Kazakhstan border cooperation center. Kazakhstan and China signed a trade deal allowing Kazakhstan pig farmers to export their products to China. Export of Kazakhstan wheat to China increases 4 times. These are the highlights of Kazakhstan Agricultural sector introduced in the latest issue of the Economic Newsletter which is prepared by the Economic Section of the Embassy of the Kingdom of the Netherlands in Kazakhstan. 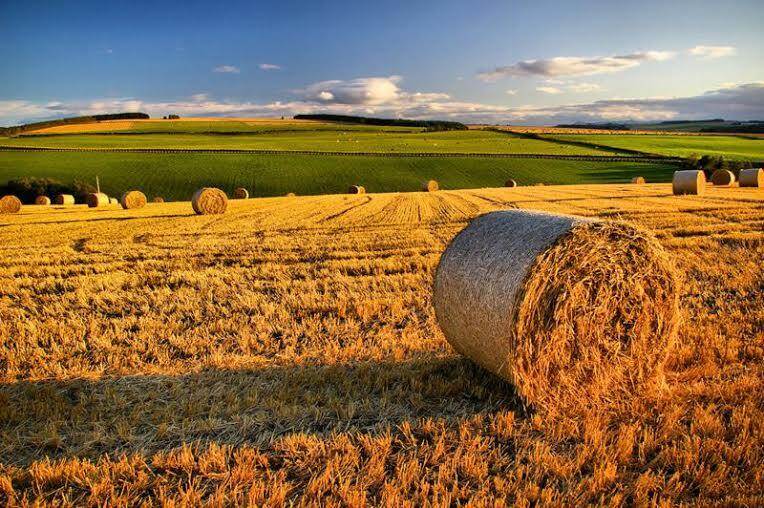 The introduction of a six-month ban on the export of cattle and small cattle from Kazakhstan is explained by the massive outflow of breeding stock.

“The state subsidizes the purchase of the stock of cattle and small livestock, therefore, in order to reduce their mass outflow, the Ministry of Agriculture decided to ban the export of these agricultural animals from the republic. According to legal standards, the decree comes into force 10 days after its publication, approximately October 21-22,” the Ministry of Agriculture of the republic said.

On the eve of the website of the Adilet legal system of legal acts published an order of the Minister of Agriculture and First Deputy Prime Minister. Minister of Finance to ban the export of agricultural animals for six months.

“Introduce for a period of 6 months a ban on the export from the territory of Kazakhstan: live cattle, calves under one year of female, calves over one year of age, cows; live sheep and goats of lambs up to one year of female, sheep, goats and goats,” the document said. In June of this year, the head of the agrarian department Saparkhan Omarov, reporting to the population, came out with a proposal to ban the export of breeding stock. “On the one hand, it’s good that our program works, our people take loans, raise livestock and continue to implement them. But on the other hand, there are violations, there are facts of export of the breeding stock. We ourselves are importing, for this we are allocating huge amounts, and at the same time the stock is being exported to the neighboring country,” Omarov said.

According to him, in 2018 50 thousand cattle were exported from the republic, 42 thousand from the beginning of this year, In Business reports.

It is planned to build a meat processing complex worth 5.3 billion tenge in Kostanay. According to the information, the approximate implementation dates are 2019-2020.

“The complex will appear in the northern industrial zone of the city. The project cost is estimated at 5.3 billion tenge,” the government said.

The capacity of the enterprise will be 20,000 tons of meat and meat products per year. They plan to implement in the domestic market and in the countries of the Customs Union and Central Asia. It is expected that about 200 people will be provided with work. Earlier it was reported that the project on the construction of a buckwheat processing plant for 670 million tenge was frozen. As the administration explained, currently work is underway to introduce changes and additions to the requirements, and after which investors will continue to implement the project. However, when it is planned to launch a new production, it is unknown, LS states.

In September the milk complex Mambetov & Co for 600 cattle was launched. In November, and it is planned to open a dairy complex for 600 cattle by IE Shaimerdenov. By the end of the year, a new project of the Zagradovskoye LLP will be commissioned in the region as well.

Governor Kumar Aksakalov informed that the next year it is scheduled to construct 10 dairy farms. Tasmaganbetov assured the session attendees that the preparation works have already begun. Some of the projects will be completed and commissioned the next year; the rest - in 2021. The head of the region expressed his opinion that the work should be started with no wait for the state program. “There are a variety of tools and financial mechanisms. On Friday I attended the meeting with the Prime Minister on investment attraction. The country created a number of different mechanisms,” Aksakalov emphasized.

This year two feedlots were opened in the Zhumabaev and Esilsky districts of North Kazakhstan. Over nine months the production of meat in the region increased by 3.2%, milk by 1.6%, eggs by 1.9%, according to Kazinform.

“Belarusian entrepreneurs have plans to launch dairy production in this free economic zone with a view to exporting dairy products to the People's Republic of China. We can scale up this kind of cooperation,” Roman Sklyar said. He added that a pavilion offering Belarusian products opened in the Horgos center on 23 October. This pavilion features 20 Belarusian producers. This duty free shop opens the way to Western China for Belarus, BelTA reports. Kazakhstan and China signed a trade deal allowing Kazakhstan pig farmers to export their products to China, the Kazakh Agricultural Ministry said in a statement in September 2019.

The 1st shipments are expected to be made before the end of the year, the ministry said, adding that “various products of the Kazakh-origin are in high demand in China thanks to their high-quality as well as for being natural.” In addition to pork Kazakhstan was allowed to begin the exporting of pig feed to China.

In 2019, Kazakhstan expanded agricultural exports to China by 41% as compared to the same period of the previous year to US$ 196 million, Kazakh deputy agricultural minister Gulmira Isaeva outlined that at a press-conference after signing the deal. So far, Kazakhstan has been exporting primarily cereals to China, and it is believed that meat products and feed also have a rather high export potential, Isaeva added.

The signing of the trade deal is important not only to expand export supplies, but also to attract more Chinese investments into the Kazakh pig industry, Isaeva said.

Kazakhstan may establish export of up to 100,000 tons of pork, if the country would be approved to supply live pigs and meat to the Chinese market, the Kazakh Union of Pig Producers forecasted earlier this year. The 2 most promising markets are China and Russia – both of which are struggling against the African Swine Fever (ASF) virus.

Kazakhstan is free from ASF, although during the past few years some outbreaks were registered in Russia not far from the Russian-Kazakh border.

These export supplies could drive the Kazakh pig industry out of a deep depression. The pig population in the country shrank from 3.2 million head in 1990 to only 850,000 head in 2018, the Union of Pig Producers estimated. Kazakhstan is a predominantly Muslim county, where the share of Muslim population has grown over the past 2 decades, negatively affecting pork consumption per capita.

Pig population could grow back to 2.5 million head in case if export projects would prove to be successful, the Union of Pig Producers said. In 2018, Kazakhstan produced 87,000 tons of pork, which arguably is the lowest figure since the Soviet times.

In previous years Kazakh pig farmers have been repeatedly complaining that it was hard to run this kind of business in a Muslim country, as for example ‘no banks were willing to issue any loans under pig farms construction or modernisation’.

In 2017, the Kazakh government approved the construction of a Research Genetic Selection-Hybrid Center, which would breed Yorkshire, Landrace, Duroc and Piétrain breeds to help the domestic pig industry to avoid import-dependence on genetic material. That construction, however, is yet to happen, Pig Progress states. 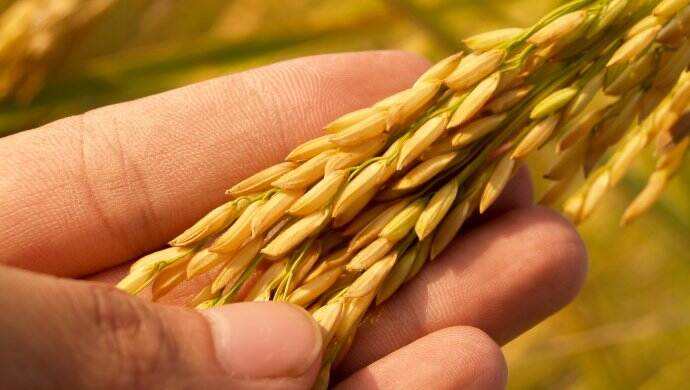 According to the Chairman of the Grain Union of Kazakhstan Nurlan Ospanov, over the next 5 years, the share of wheat exports to China will amount to 15-20% of the total export of Kazakh wheat.

The volume of wheat supplies to China today is approximately 5.5% of the total export of Kazakhstan’s wheat.

The main markets for Kazakhstan’s wheat are traditionally Uzbekistan, Tajikistan, Kyrgyzstan, Afghanistan, as well as the border regions of Russia.

According to forecasts by the USDA, Kazakhstan will export 7.5 million tons of wheat in the 2019/20 agricultural year.

According to Ospanov, agreements were reached on the supply of durum wheat and lentils from Kazakhstan, as well as an interest in transactions with soft wheat, peas, rape and flax.

Due to the reduction in wheat sowing, the production of such crops as flax and rapeseed, barley and lentils has significantly increased. For example, sown area for flax seeds increased from 556 thousand ha in 2014 to 1.287 million ha in 2019, i.e. by more than 2.3 times.

The share of Kazakhstan lentils in global production reached 2.2%. With this indicator, Kazakhstan entered the 10 largest lentil producers in the world. Lentils in Kazakhstan are still considered as a crop that participates in crop rotation, and not as one of the main exports of oriented crops.

“Given stable demand and fair prices, Kazakhstani producers can significantly increase the production and export of lentils, including to Turkey,” the head of the union emphasized, Kazakh Zerno reported.

The full version of the latest Economic Newsletter is available here: https://drive.google.com/file/d/1SDTU1CSb7XeoGBnMPRn9kTp2t9B_h_BK/view?usp=sharing