The 13th International Livestock, Feed & Fisheries Industry Show has open its doors to industry professionals and trade visitor on 4-6 July, 2018.

More than 550 exhibitors from 40 countries such as the Netherlands, England, and other European countries, as well as Australia, South Korea, Taiwan, Thailand, China and Turkey, took part in the event. The exhibition also featured 11 country pavilions set up by Indonesia and the United States, among others.

It includes all groups of livestock management and meat processing. The show occupied more than 20,000 sqm at the Jakarta Convention Center.  At the last INDO LIVESTOCK in 2016 in Jakarta, the organizers registered 571 exhibitors from 36 nations and 14,890 trade visitors. “Europe, America & Australia Pavilion” dedicated to companies, associations, chambers and trade press of these regions also took part on this trade fairs. 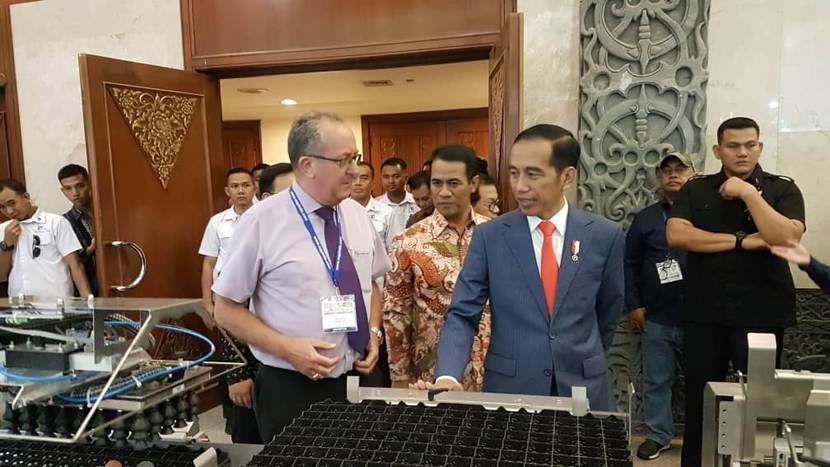 President Joko Widodo was in attendance as an observer at the Indo Livestock 2018 exhibition and forum on Friday, 06/07. The President visited Holland pavilion accompanied by Minister of Agriculture, Andi Amran Sulaiman (in Batik) and observed one of the Dutch company,VENCOMATIC GROUP, represented by Mr. Peter Schreurs.

The entire trade fairs was a success and well organized, we will look forward for the next year Indo Livestock. 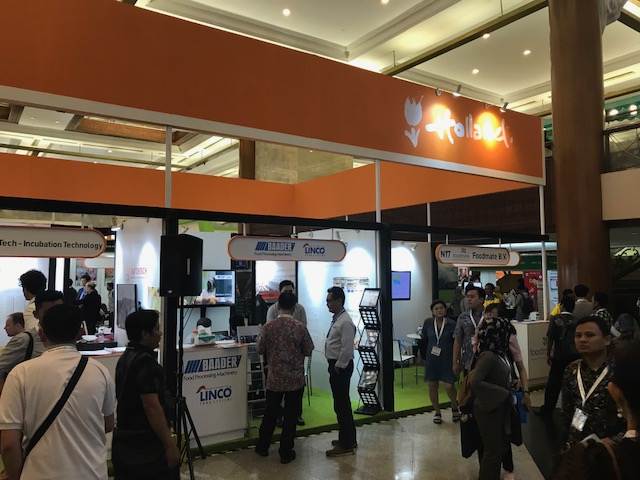 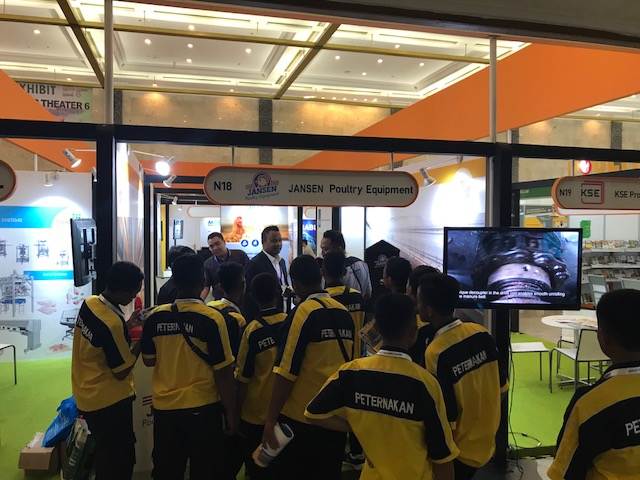 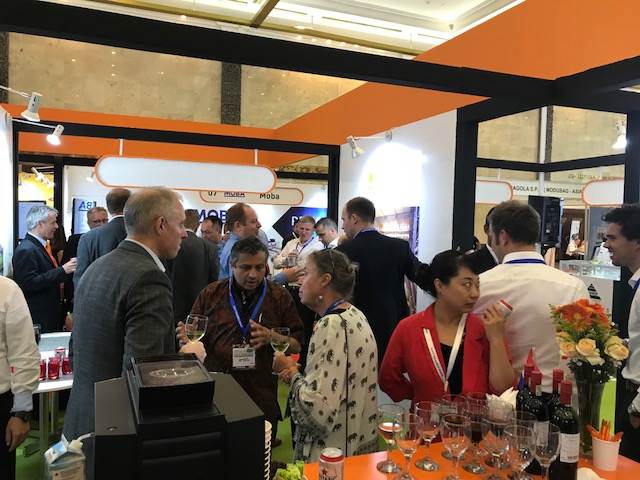 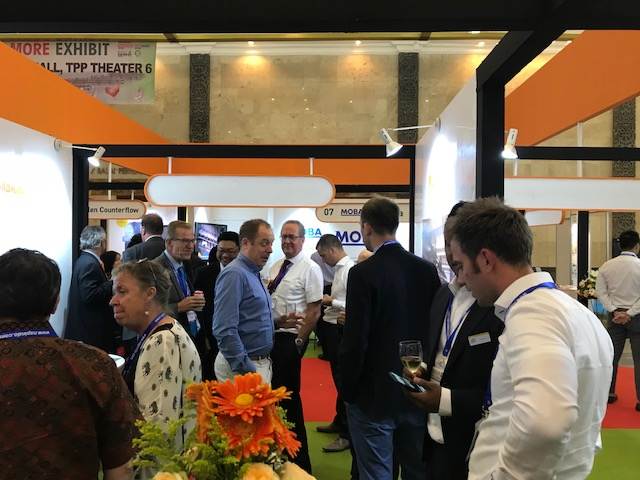 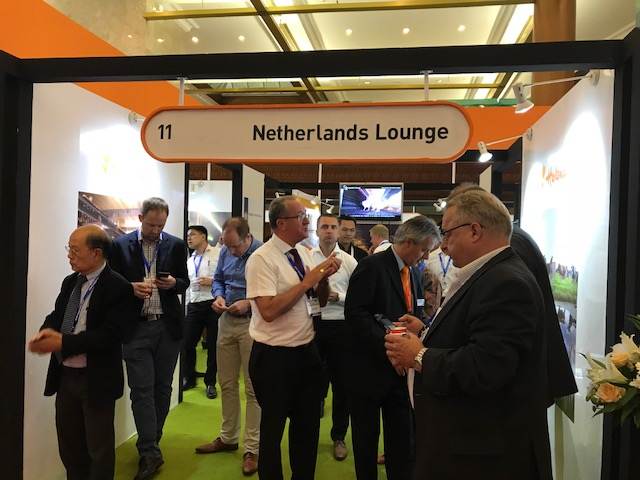