Media Gathering “Agriculture for Our Common Future” in Indonesia

Jakarta - On 30 January 2018, the Embassy of the Kingdom of the Netherlands in Jakarta, Indonesia organized a media gathering with journalists of local media companies. The event wished to reconnect, to update and share about how Agriculture is key to the Netherlands and Indonesia. 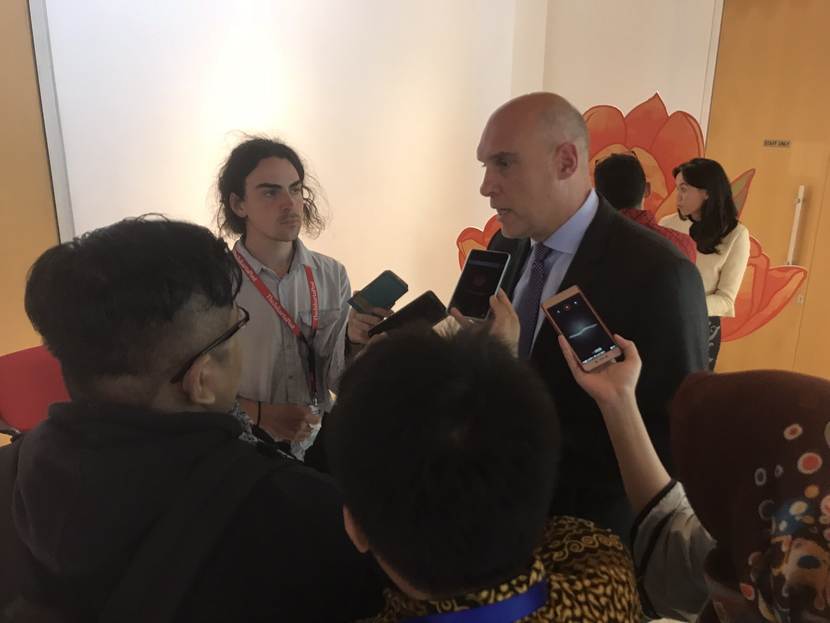 The Netherlands and Indonesia have something in common: the attention to Agriculture. At a global level, food production faces multiple limiting actors for key resources such as land, water, energy and agriculture inputs. Accordingly, farmers will have to produce while also ensuring that the circle of the land, the seeds, water, the yields, the market, and the consumers’ connection remain secure. These expectations pose quite a challenge and the overall outcome still depends very much on the response of millions of mostly small and medium farmers. Where will the solutions come from?

The media gathering attended by various counterparts of the embassy. They presented on the running projects in Indonesia funded by the Netherlands government. Sufficient media coverage following the event depicted how the two countries have collaborated in a number of agriculture-related programs inter alia in Agriculture Vocational Education & Training; Livestock, Poultry, & Dairy; Horticulture; Fishery; Agriculture Research and Technology etc. With the slogan of “spreading the word, feeding the world”, the bilateral cooperation wishes to strengthen the Indonesian capacity in these sectors, to share knowledge on how the Netherlands could become the world’s second largest agriculture exporters, and whether Indonesia could make use of the lessons learned. 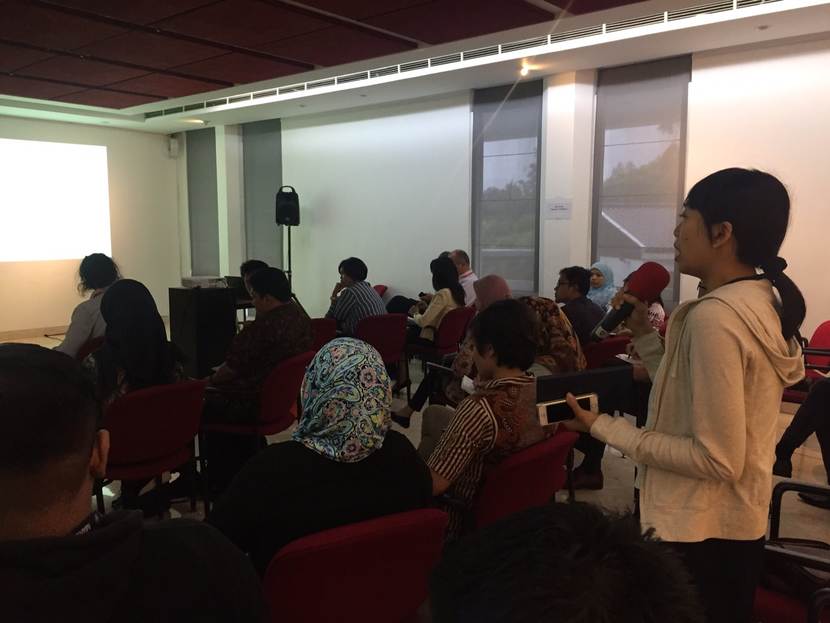