Cuba is an eminently agricultural country, which is on its way to becoming a developed nation, the main obstacle being the economic, commercial and financial blockade imposed by the US for nearly 60 years. Modernizing agriculture and livestock production is something that needs to be done and much is being done in this respect.

Cuban agriculture isn’t what it was in pre-revolutionary Cuba when farmers were only guided by older farmers’ experience because there hadn’t been any scientific breakthroughs in this or any other field of thought. The seeds they used were the ones that farmers stockpiled themselves and were mostly low-quality which led to low yields as a result. Irrigation systems were hardly used as there wasn’t any reservoir water, which meant that a year of drought was a year of hunger in the countryside.

Today, our farming situation is the complete opposite. Farming, both for state-run companies and agricultural and livestock cooperatives and independent farmers, is benefitting from the scientific breakthroughs that agricultural research centers have obtained. High quality and certified seeds are used, a high percentage of farming lands have a water supply for irrigation. Large investments are being made to continue to increase water supplies to more lands, which will ensure better yields and therefore greater agricultural and livestock productivity. 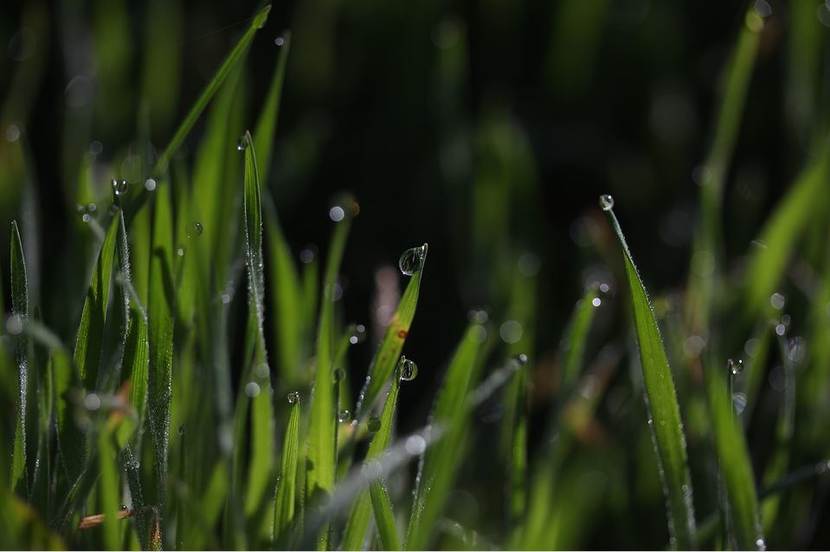 One example of the investments being made to ensure this are the diversion dams that have been made where there is lots of water to channel water to places which need water. The greatest project of this kind, which was planned and built by Cuban engineers is the East-West Diversion, in the country’s east.

Labeled the most important hydraulic project in 21st century Cuba, the East-West Diversion diverts water from river basins which start in the Nipe-Sagua-Baracoa mountains to the fertile plainlands in north Holguin, Las Tunas, north-east Camaguey and the center and north of the Cauto valley.

This project is a hydraulic system which begins at the Sagua river dam, about 37 km away from its estuary with the Atlantic Ocean and about 15 km away from the town of Sagua de Tanamo. The first stretch runs towards the west regulating the Miguel Grande, Cabonico and Levisa rivers, with their respective dams and joining them via tunnels, until they reach the Mayari river reservoir, 13 km to the south of the town which shares the same name.

A system of channels and tunnels transport water, crossing large sugar cane areas, which will be used by irrigation.

The severe drought we’ve been experiencing over recent years suggested that this diversion dam be built to provide a water supply solution to the west of Holguin province and in the north of Las Tunas.

Flooding of the Mayari river in the city that shares the same name has been prevented thanks to this dam. Between October 2015 and April 2016, 8.2 million cubic meters of water were diverted towards Holguin, which meant that farmers could tackle the drought and people in this populated city (over 300,000 inhabitants) had access to water.

Water supplied by the diversion dam already benefits farming in Holguin, where over a thousand hectares of different crops are irrigated, but there is an opportunity to irrigate over 12,000 hectares if the equipment necessary is installed.

Another diversion dam which benefits Cuban farming (albeit less important) is the Zaza-Ciego canal which transports water from the Zaza dam, the largest in Cuba; to the southern part of the Ciego de Avila province where this precious liquid is in shortage for irrigating this province’s fertile lands.

I have only pointed out two examples of how Cuba is working to increase agricultural productivity using science and technology, which need engineers and technicians trained at Cuban universities to decisively contribute to the progress of Cuban farming with their knowledge and expertise.