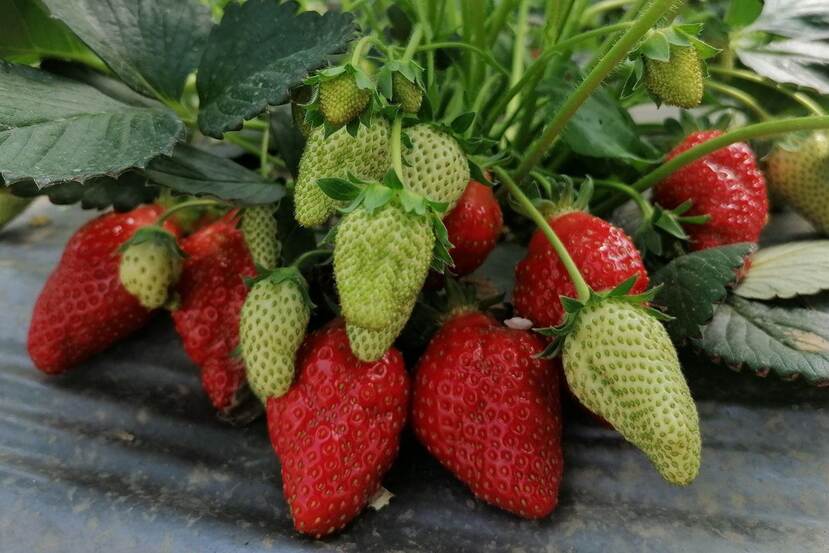 E-commerce really hit a home run in Serbia - Online platforms proved to be successful in connecting farmers with consumers.

Guidelines on implementing IPARD in the context of COVID 19

The European Commission released guidelines for adjusting the implementation of the rural development programmes (IPARD) under the instrument for pre-accession assistance in the current crisis triggered by the outbreak of the coronavirus. Directed at candidate countries benefitting from this instrument (Albania, Montenegro, North Macedonia, Serbia and Turkey), the guidelines list short-term actions that allow flexibility in the implementation of IPARD, to support and relieve beneficiaries in the current context, while ensuring coherent action. The guidelines cover three types of possible actions: actions that can be directly implemented by national authorities, actions that would need to be approved by the Commission before being implementation at national level, and actions at the initiative of the Commission.

End of the state of emergency due to Corona pandemics

The state of emergency was terminated on May 6th, but some of the extraordinary measures will remain in place for now. Starting Monday, May 4th, restaurants and cafes reopened with social distancing rules still and all other safety measures in place. Many small scale food businesses were thrilled about this decision since the market for their produce was back. However, owners of catering facilities hoped for more guests. It turned out that special measures, from the doormat to disinfection within the establishment itself and the restrooms are quite demanding for the owners as well as for the guests. We all have to adjust to the new reality for the coming period.

Working group for the improvement of raspberry production in Serbia

The Serbian government has established a working group for the improvement of raspberry production in Serbia. Raspberry production has been a very important fruit sector for decades. The  aim of this government body is to assess the current situation and to point out the critical points in production and supply chain: from propagation material to sales of fruits. The body should advise relevant Ministries to pass certain rules and regulations in order to resolve and overcome current problems in production of these berries. This is an inter-ministerial body with members from the Ministry of Agriculture, Ministry of Finance and Ministry of Trade but also with members from leading Serbian research institutes and faculties, as well as, representatives of the business sector: cold storages and producers associations.

The production of veggies (tomatoes, peppers and spices) in the back door gardens has become a real hit among city folks. Strict measures implemented in Serbia to combat the coronavirus  (daily curfew and locked down weekend) resulted in the discovery of this new hobby among many residents of big cities. Anyone that had an opportunity to plant vegetables or flowers did so in the last two months. Local nurseries have never experienced such demand in early April before. They sold all planting material before May 1st. In previous years, sales were staring at the end of April and lasted till the beginning of June.

Serials of online panels were organized by the USAID Competitive Economy Project in last two months. The latest one from two days ago titled: “Small Food Producers: Markets and New Sale Horizons” tackled an issue of online sales. The electronic green market platform ePijaca (Serbian language), launched by the Serbian Ministry of Agriculture, Forestry, and Water Management at the beginning of April, managed to get attract over 2,000 registering farmers as sellers of farm products and mapped 1.300 agro producers in Serbia. The platform was launched aiming to connect farmers and buyers. Representative of the Ministry of Agriculture stated that there was a significant number of transactions done during the first month of functioning, and that one of the main accomplishments was the fact that several retail chains had included products offered by ePijaca farmers on their shelves. The platform proved that online sales is an ideal solution for many producers. However, sustainability, logistics, and food safety remain the challenging aspect of such online platforms. The end of the coronavirus emergency does not mean the end of the e-sales of farm products in Serbia. The Ministry informed the public that World Bank is willing to financially support the project and to “copy” it to the surrounding counties of Western Balkan. 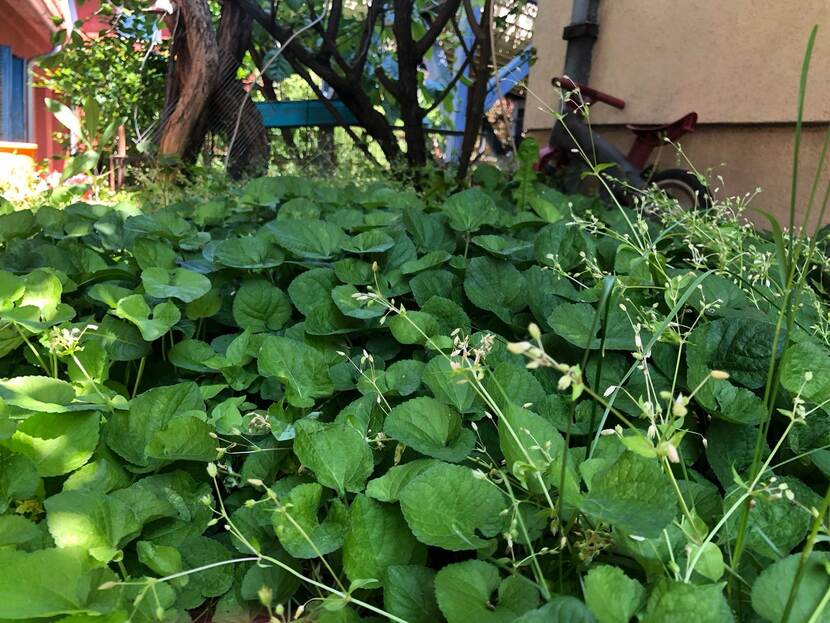 Agriculture and the food industry of Serbia achieved a foreign trade surplus of EUR 362 million in the first three months of 2020. The Serbian Chamber of Commerce announced that during this period Serbia exported goods worth EUR 867 million, and imported EUR 505.5 million. In the first quarter, agriculture and the food industry increased their exports by 16.9 % and imports by 11.9 % over the same period last year. In these three months, Serbia placed the most agricultural and food commodities on the EU market worth EUR 417 million, then in the CEFTA countries worth about EUR 208 million, and Russia EUR 99 million. Serbia exported maize worth 110mn EUR and frozen berries (mostly raspberries) 65 mn EUR. Mostly imported commodities were deboned pig meat 17.2 mn EUR and bananas 17 mn EUR.

Medicinal herbs are an unused opportunity

Up to 50% of ticks in Belgrade carry Lyme disease bacteria

During the April monitoring at more than 20 locations in Belgrade from 10 to 50 percent of ticks were infected with the bacteria responsible for the Lyme disease. The most significant number of infected ticks were founded at the most attractive recreational areas in Belgrade. Doctors said that the infected tick does not transmit the Lyme disease bacteria for up to 48 hours, but suggested that the best way to get rid of them was in a medical institution. Regarding the pets, veterinarians are saying that there are many ways to protect them from getting sick even if bit by a tick or mosquito.

The eighth international conference on renewable sources of electrical energy will be dedicated to research and development of RES technologies, including energy efficiency. Organized by the Association of Mechanical and Electrical Engineers and Technicians of Serbia (SMEITS) and the Association for Renewable Sources of Electrical Energy, the conference will be held in Belgrade on October 15 and 16, 2020. The topics of the conference will be: The Living Environment, Sustainability and Policy; Energy Sources and Energy Storage; Energy Efficiency in the Context of Implementation of Renewable Sources of Electrical Energy; Applications and Services.