On April 20th, the Ministry of Agricultural and Rural Affairs (MARA) held its yearly Agricultural Outlook Conference. The conference has been held continuously since 2014. The China Agricultural Outlook Report (2020-2029), from now on, referred to as the report, was released this conference and accounts as one of the most important conferences to predicted and understand China's agricultural production this year and the next ten years. Read below the key messages of the report. 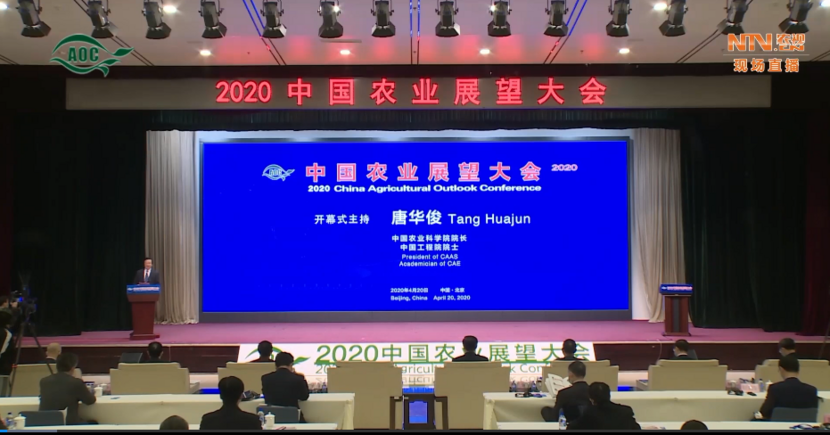 On Food Imports and Consumer Trends

It is expected that the amount and quality of agricultural products such as rice, wheat flour, oil, meat, egg, milk, fruits, vegetables, and fish will increase in 2020. In addition, urban and rural consumer trends, demands of high-quality, nutritious, and more diverse produce will become increasingly important and visible.

On Pork Production and Price

Pork consumption demand and supply will keep fluctuating synchronously, and the per capita consumption of pork is expected to reach 42.3 kg in 2029. Due to the tight domestic supply, pork imports are expected to reach a record high and maintain a high level in the early stages of the outlook. But imports will continue to decline as production increases in the middle and late stages. Pork imports will drop to about 1.2 million tons in 2029.

From a price perspective, the report predicts that the prices of agricultural products are expected to rise in general, and the risk of high fluctuations in some varieties will increase further. The prices of rice and wheat are expected to fluctuate slightly, and there is a risk of international price transmission. The tight supply and demand relationship of corn is expected to strengthen the overall price. The international factors of the price fluctuation of agricultural products such as soybean, cotton, sugar, and edible vegetable oil are expected to be more prominent.

The trend of high pork prices will subsequently drive up livestock and poultry prices. In addition, prices of vegetables and fruits are expected to fluctuate greatly, due to seasonal and other environmental factors. Therefore, regional, inter-variety, and quality-price differences will also become increasingly obvious.

The report states that China is basically self-sufficient when talking about grain supply. In recent years, China's grain production was stable with outputs of above 650 million tons for five consecutive years. In 2019, the harvest is expected to be 660 million tons, a record high.

China's trade partnerships with the United States, Brazil, ASEAN, the European Union, and Australia as well as "One Belt, One Road" countries will be further strengthened. Wheat and corn imports are expected to grow with 67.1% and 74.6% respectively but remain within the import quota. Soybean imports are expected to reach 99.52 million tons, an increase of 7.5%.

This article is an adaption from an article by Caixin Magazine, published on April 22nd , original title: 权威定调: 2020年猪肉减产7.5%，未来十年中国主粮供给安全.

For conference replay in both Chinese and English see the official 2020 China Agricultural Outlook Conference website.