On China’s Self-sufficiency and Food Reserves

As the epidemic of the new coronavirus continues to escalate globally, many countries have adopted measurements to prioritize domestic demands and thus banned the export of certain foods. What impact will this have on China, one of the biggest food importers or the world?

In a reaction to the possibility of a number of countries to temporarily ban the export of certain foods, the Ministry of Agricultural and Rural affairs came with an affirmative statement, saying that the national food security situation is under control. They reasserted their message by presenting key data on domestic production and import. In addition, they stated that the national grain reserves have not yet been released since the COVID-19 outbreak. The message was clear; the Chinese people don't have to fear a food shortage. But the question is, against what price?

For more than a decade, China's food self-sufficiency rate has been declining. For a long time, China applied the 95% rule, saying that domestic supplies should at least be able to cover 95% of domestic demand, as stated in the National Food Security long-term plan (2008-2020). But over the last few years, in fact, China's self-sufficiency of grain dropped to a little over 80%. 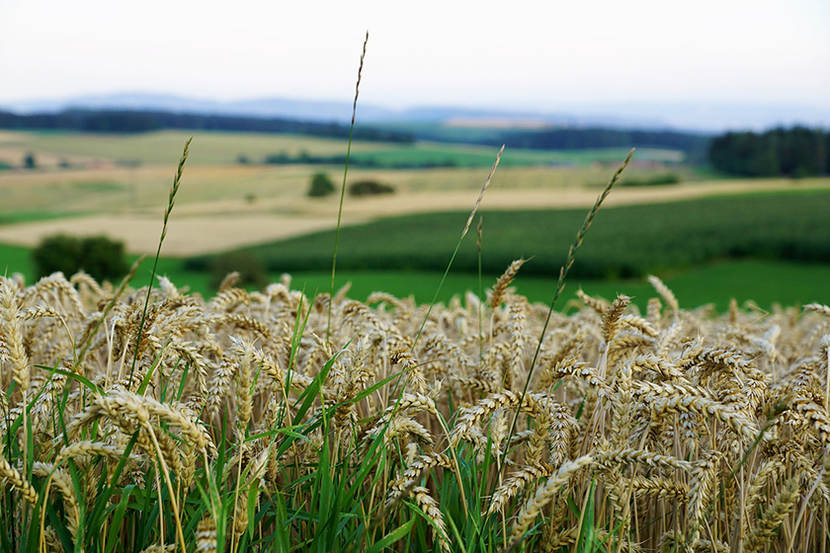 The main reason for the decline in the self-sufficiency rate is due to the significant increase in grain imports over de last decade. And this increase in imports isn't limited to grain. Also, the import of soybeans and other primary staple foods have increased significantly over the past few years.

When we focus on the increasing limitations on rice imports, most experts point out that there is no need to worry about the overall supply. China's rice self-sufficiency is relatively high, and thus, the percentage of imports relatively low. However, the balance between domestic demand and supply is a delicate one. Since 2018, China's rice production showed negative growth for two consecutive years, while consumption, and thus demand, maintained continued to grow, putting pressure on domestic production.

The good news to that respect is that China has one of the biggest food stocks in the world. Where the UN Food and Agriculture Organization states that having three months of food supplies is a relatively safe marge, China has no less than nine. It doesn't need to be said that with such inventory, China will be able to self-suffice when facing short-term changes in import opportunities.

However, this doesn't mean that the ban on exporting rice does not affect the Chinese market price of rice. Over the past decade, domestic rice production kept in big volume. But due to a favorable price difference, the import of rice, mainly from Japan and Thailand, also  continues. The main reason for the price difference between China's domestic rice and the rice from certain foreign nations is due to the increased cost of labor in China, many extensive and small-scale farming, and the implementation of a variety of agricultural policies that distorted free market price mechanisms.

The domestic grain surplus was partly bought up by the Chinese government. In an official statement in 2015, the State Grain Bureau admitted that the reserves of various types of grain and oil were unprecedentedly high. Although China began to reduce its inventory years ago, it is expected to be still significant. And if foreign countries indeed ban the export of grains, the Chinese customer has no other choice than to purchase its own "expensive" domestic production.

This article is an adaption of an article in Life Week (三联生活周刊 ) and the press release of the Chinese Ministry of Agricultural and Rural Affairs, given on April 4th, 2020.