As a reaction to the spreading of the COVID-19 pandemic, the Hungarian Government announced the state of danger on March 11th. The measures during state of danger have been extended on March 30th for an undefined period of time. These measures also have a special focus on strategic sectors of the economy. One of the strategic sectors is the food industry. As of April 3rd, the military joins the oversight of a set of food industry companies. 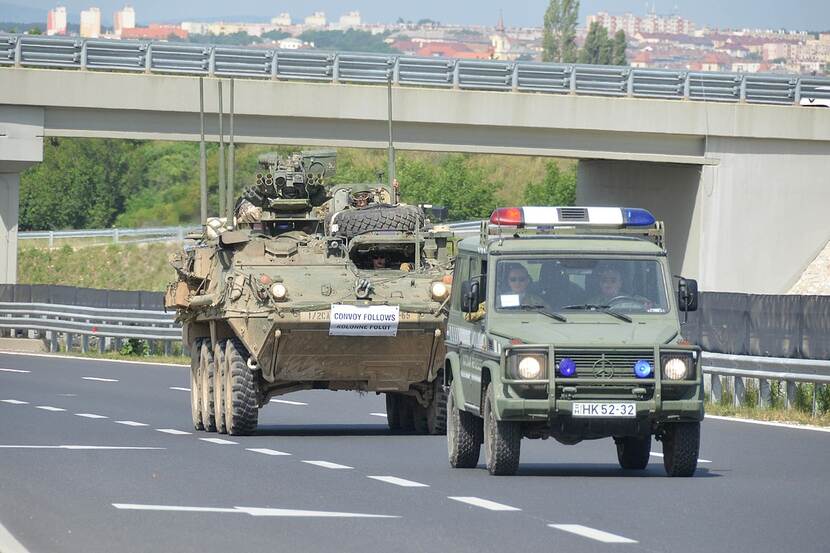 The Government Decree no. 40/2020 gives the government extraordinary powers and reduced checks, a general measure that is announced during wartime or at the occasion of exceptional natural or industrial shocks. The current state of danger aims to better target measures and to lift certain barriers in the mitigation and management of the COVID-19 pandemic, the impact it poses on people’s health and the Hungarian economy.

Looking at the numbers, currently the latter shows more serious warning signs. The measures during state of danger, were recently (March 30th) extended for undefined period of time in a controversial vote at the National Assembly. One of the measures which were taken, was the designation of a shortlist of nearly 140 companies identified as critical infrastructure by the state.

On March 17th, the Government, having the Ministry of Defense in the lead, established the so called ‘military management groups’ (in Hungarian: honvédelmi irányitó törzs), as per the governmental communiqué: "to ensure the secure and smooth operation of selected companies". These units are currently deployed at 93 firms, in the areas which are of strategic importance; in transport, chemical manufacturing and food industry.

Military experts join company boards and conduct oversight on the operational and financial activities. In case of circumstances hindering the operations of these companies - one can think of substantial fall out of labor, difficulties in sourcing or transport - the military will step in and ensure continuation of operations.

The initial list of companies overseen by the military management groups was recently extended with additional food industry companies:

While the selection criteria remain rather unknown for the given companies, one of the aspects is their production turnover, as well as their portfolio which signals strategic importance in the Hungarian agrifood infrastructure.

Food industry companies of the meat –especially pig- sector (from farming to meat procession), feed production, and vegetable canned food production give the bulk of preserved and non-perishable goods that plays important role in food security for the population and keep the export-oriented sector in business.

The deployment of military units is an exceptional case. The outcome of this process is yet to be seen.