Pork Industry Showing Signs of Recovery According to Chinese Government

The Chinese production of pork is on the rise, according to the Chinese Ministry of Agriculture and Rural Affairs. For the first time since the outbreak of the african swine fever early 2018, the production has stopped dropping and is showing a slight rise. 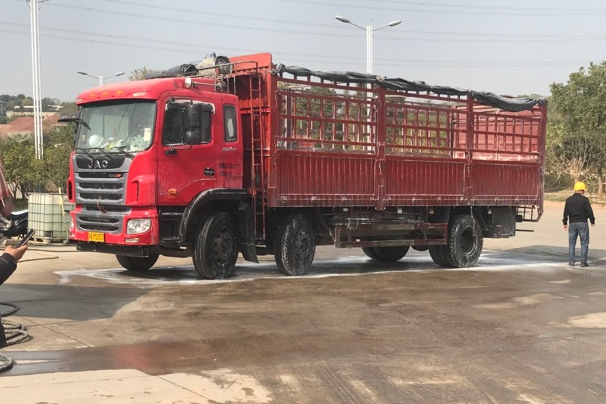 According to the China Daily from November 23th, the number of breeding sows in stock, an important indicator for pork production, increased by 0.6 percent in October. The first month-on-month increase since April 2018. But the most significant improvement in restoring pig stocks can be seen on large scale farms, where in that same month, the breeding sow stock on average increased with 4.7 percent in comparison to the month before. And as if that wouldn’t be enough good news, pork prices are also declining, according to Yang Zhenhai, chief of the ministry’s Animal Husbandry and Veterinary Medicine Bureau.

These significant improvements in the pork production are mainly due to both the national and local government’s encouraging policies to restore the pig herd. In addition to the Ministry of Agriculture and Rural Affairs, 28 provinces, municipalities, and autonomous regions have released policies to tackle the huge problems as a consequence of the  african swine fever (ASF) outbreak that starting more than a year ago.

Amongst the various policies to replenish pig stock, one of the most discussed subsidy is a double edge subsidy insurance system that allows a subsidy of 300 yuan (38,4 euro) for every sow bought by farmers and a 3000 yuan (384 euro) insurance payment per head in case of loss. Despite the fact that this subsidy is available for both small and large scale farmers, most subsidies are mainly targeted at providing help to large scale and leading companies.

Despite the positive developments, China’s isn’t quit out of the woods yet. Experts warn that with the rapid increase in pig stock, the chance of ASF outbreaks also increases. In order to prevent and control another outbreak, strict quarantine measures should be in place, and perhaps most important personnel should be trained.

Without further major outbreaks, it is expected that pig stocks will continue to improve in the first half of next year. However, it will take about another year before the market will see a significant increase in pork supplies and, thus, a considerable price drop. According to another article in the China Daily, published on November 25th, it will be no sooner than early 2021 before the Chinese pig stock is back to its level of 1.3 million before the ASF outbreak.

Read here the full article in the China Daily from November 23rd  and November 25th.