Beekeeping in Bulgaria Boasts the Largest Share of Organic Produce

Beekeeping in Bulgaria is the sector with the highest relative share of organic produce, which accounts for 35.8 per cent of bee colonies of registered bee farmers. 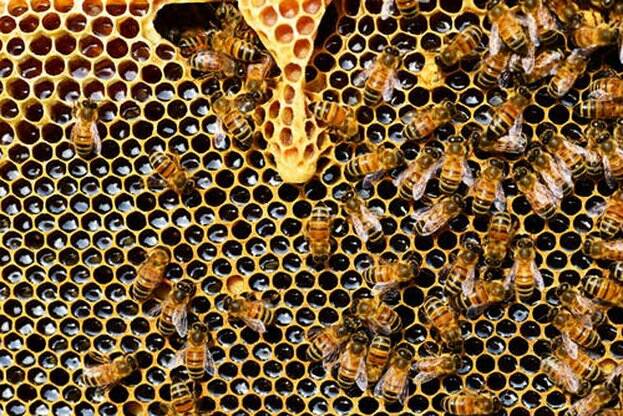 Agriculture Minister Desislava Taneva attended a conference on the challenges to apiculture in the EU, organized by MEP Andrey Slabakov. Addressing the forum, Taneva said that beekeeping in Bulgaria is the sector with the highest relative share of organic produce, which accounts for 35.8 per cent of bee colonies of registered bee farmers.

Taneva said that the National Apiculture Programme will have a bigger budget at 6.4 million leva annually and will promote a shortened chain of supply, which will allow customers to buy honey and honey products directly from producers at exhibitions organized by beekeeping organizations.

Another novelty is that the programme will pay for the relocation of bee hives which will result in a more efficient use of bee pastures and will protect the diversity of plant species.

Minister Taneva said that a procedure is underway to accredit a laboratory to test bee colonies for poisoning during plant protection campaigns. The Bulgarian Food Safety Agency is expected to complete an e-system next year which will warn of plant protection sprays.

Taneva said that Bulgarian honey production is mainly for exports, with nearly 11,000 tonnes of honey exported in 2018. In 2019 there were 6,870 registered beekeepers and 738,000 bee colonies and the share of organic apiculture is growing. Another trend is for consolidation in the sector.