Overproduction is the main problem in the rose growing and rose oil business in Bulgaria, and the crisis lavender farming is sure to exacerbate, Filip Lisicharov, a rose producer who chairs the Bulgarian Rose Oil Association. According to him, the price of rose oil was unrealistically high for years and now producers are concerned because of the low buyout price of rose petals. The purchase price is 0.75 euro per kilo. 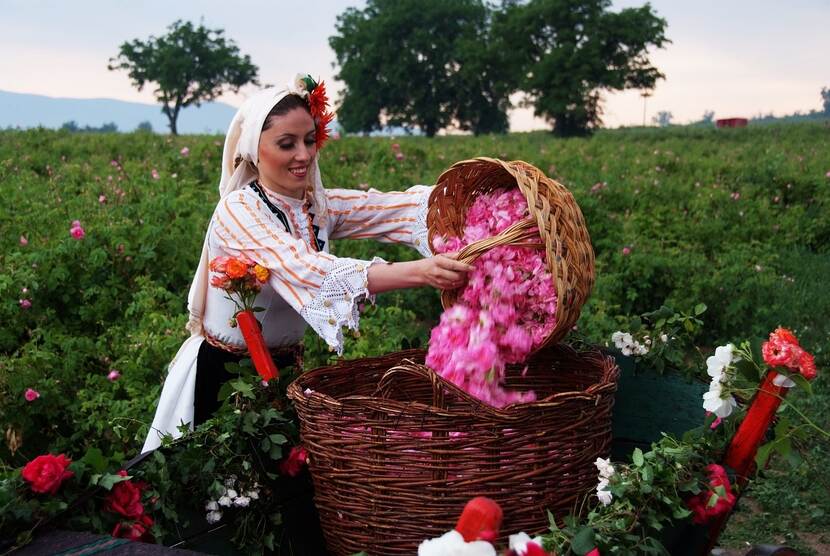 Bulgaria has been the world's leading producer of lavender oil since 2012, with an annual output of nearly 200 tonnes. Some 3,000 ha of lavender are farmed here. In recent years it has become increasingly popular with farmers, mainly in Dobroudja in northeastern Bulgaria and in the villages at the foot of the Balkan Range.

In April, the government approved an Oil-bearing Rose Bill aimed to guarantee the quality of produce, regulate relations between producers and intermediaries and put an end to overproduction. The bill has already been passed by Parliament on first reading.

Rose producers from the Valley of Roses in south-central Bulgaria are meeting in Karlovo to establish a new association.