Silistra, on the Danube - Work has started on building a wire fence along the land border with neighbouring Romania as a preventive measure against the spread of African swine fever. Bulgarian Minister of agriculture was in Silistra for the establishment of a regional task force to prevent an outbreak of the disease in Bulgaria.

The Minister said that the relevant Bulgarian and Romanian authorities are in constant contact.

Ministry intends to limit group hunting of wild boars. Instead, the wild boar populations should be cut down by selective hunting.

Minister Porozhanov said that pigs raised in people's backyards should be butchered, because such facilities lack the proper level of biological security. The local authorities in Silistra said that nearly ten % of such people have done so.

Ten-kilometre security zone to be provided around big pig-breeding farms.

Later in the day, Porozhanov told journalists that all 133 km of the wire fence along the land border with Romania should be finished within ten days. 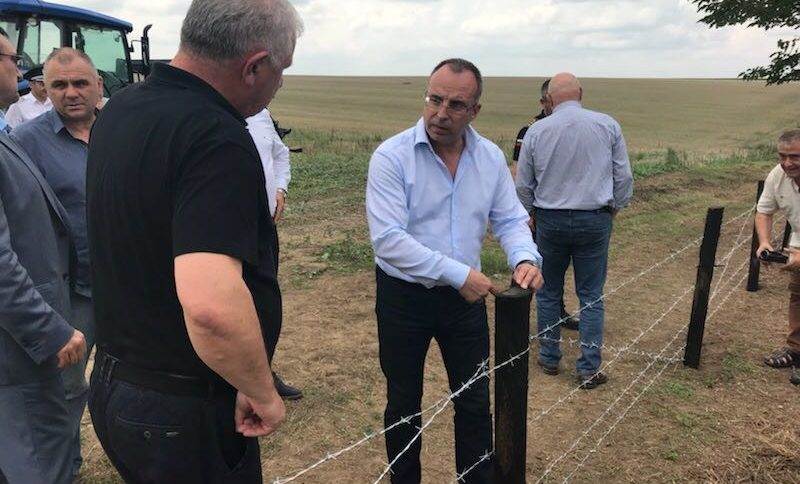