A logistics hub for e-trade in agricultural produce between China and Central and East European (CEE) countries will open by the end in November in Plovdiv's Trakia Economic Zone. The Investments are mainly Chinese and more than 100 companies are expected to open their warehouses. 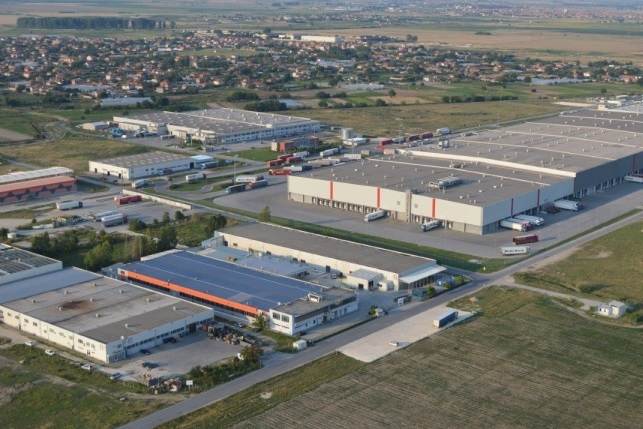 Plovdiv, Southern Bulgaria – This transpired during the third working meeting of regional governors under the 16+1 initiative for cooperation between Central and Eastern Europe and China. The international forum is mottoed “Plovdiv: The oldest city on the Silk Road”. .Plovdiv Regional Governor Zdravko Dimitrov said that Plovdiv and Bulgaria rely on a railway line along the Silk Road. According to him, in 20 years the Trakia economic zone has attracted serous investments and foreign partners in the egion of Plovdiv and Plovdiv has become a symbol of successful cooperation under the Initiative 16+1.

The Investments in the Pavilion 16+1 are mainly Chinese and are expected to increase next year, said Vassil Gelev, head of the department for promotion of agricultural cooperation between CEE countries and China with the Agriculture Ministry. More than 100 companies are expected to open their warehouses with each investmet standing at around 500,000 euro, said Gelev.

In 2016, Chinese investment in the EU stood at 35.1 billion euro, an increase of 76 per cent. According to central bank data, in 2015 Chinese investments in Bulgaria stood at 2.9 million euro and in 2016 they were negative – minus 3.3 million euro. In 2016, Bulgarian exports to China declined by 20 per cent, from 612 million dollars to 479 million dollars, said Krustyo Belev, head of the Bulgarian- Chinese Business Development Association.