Angola is not the easiest country to do business with. Still it’s interesting and it could be possitively surprising. The Embassy of the Kingdom of the Netherlands (EKN) is targetting Huambo province. The province is about the size of the Netherlands, is one of the main economic centers of Angola and has a favourable climate. Its located at the central plateau and within the tropical zone but because of its altitude, between 1.400 and 2.000m, it has a moderate climate (see also the report on Huambo as published on the agroberichten site). Most of the agricultural products go to the local market (Luanda with appr. 8 mln inhabitants).

One of the projects supported by EKN is a knowledge to knowledge project between Wageningen Uiniversity and the University of Huambo (Universidade jose Eduardo dos santos –UJES- faculdade de ciencas agrarias). It is targetting at remote sensing to boost climate smart agriculture in Huambo. The University of Huambo has already for a number of years, goals on innovative technologies, it contributes to SASSCAL (science service senter for climate change and adaptive land management in cooperation with Zambia, Botswana, South Africa and Namibia). The University experienced difficulties in implementing these goals, especially in the field of geographic information systems (GIS) and tele-detection. That’s why cooperation was started with Wageningen University and Research (WUR). According to the Angolans ‘ the best agri university in Europe’. Elements of cooperation are capacity building of lecturers, training in technics (in field), supporting students and supporting the laboratory for GIS detection and remote sensing (in Portuguese: Laboratorio de sistemas de informacao geografica deteccao e remota LABSIGDER). This lab will perform services for governmental institutions as well as to the private sector. A first result are land suitability maps for different crops like beans, maize and potato. Besides this, field trials were done whereby mapping and satellite information was used to assist the farmers (farming potato and maize for example) in improving their practices. Information services were developed for monitoring biomass (weekly images at 10 meter resolution, parcel zoning), on crop stages radar data are used (information about ripening, dying of potato: on the best time to harvest), weather data (combined with ground data) to give irrigation advice/planning, weather forecasts and a water balance model for irrigation advice. In this way optimal planting advice can be given and maximum irrigation efficiency can be achieved. All this information is available in a online portal. 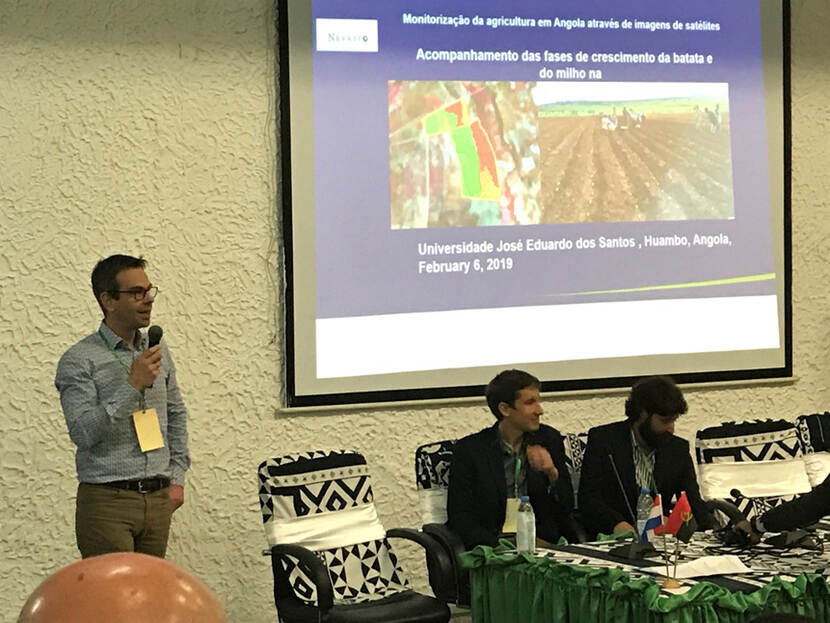 Picture: Corne van der Sande (NEASCO/NEO) presenting with colleagues from Huambo University and WUR, on results from the knowledge to knowledge project

At this moment a proposal for a Geodata project is developed in Angola. When approved it will be supported by the G4AW (Geodata for Agriculture and Water) program of the Netherlands Space Office. An Angolan/Dutch consortium called ‘ Mavo Diami’ (in one of the local languages meaning ‘my land’) is developing the proposal. In total 23 of these kind of projects in 14 countries are developed amongst which in Burundi, Ethiopia, Mali and South Africa.

The province of Huambo is by far the most important potato growing province of Angola. Potatoes can be grown three times a year. Because of the civil war (that ended in 2002) a big part of the infrastructure and knowledge has gone. Previous studies suported by EKN indicated there’s an interest in cooperating to increase local knowledge (for example on good farming practices), facilitate demonstration projects, in order to increase productivity and local food security. Dutch and Angolan companies/institutes are investigating if there’s enough ground to start private sector development here. 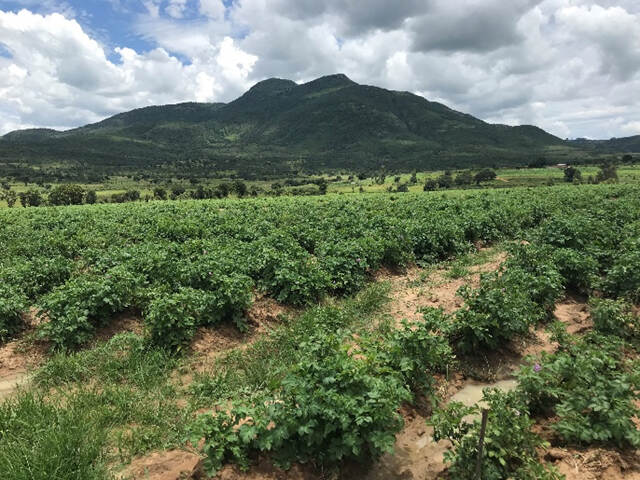 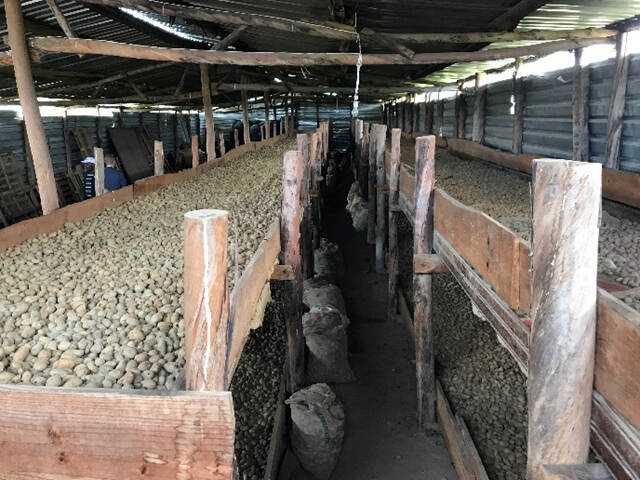