An HPAI outbreak was confirmed on a duck farm in the Bács-Kiskun County, close to the Serbian-Romanian border. It is the third outbreak in Hungary this year, and the first outbreak of HPAI in the Bács-Kiskun county, which is one of the main and most densely populated counties for waterfowls 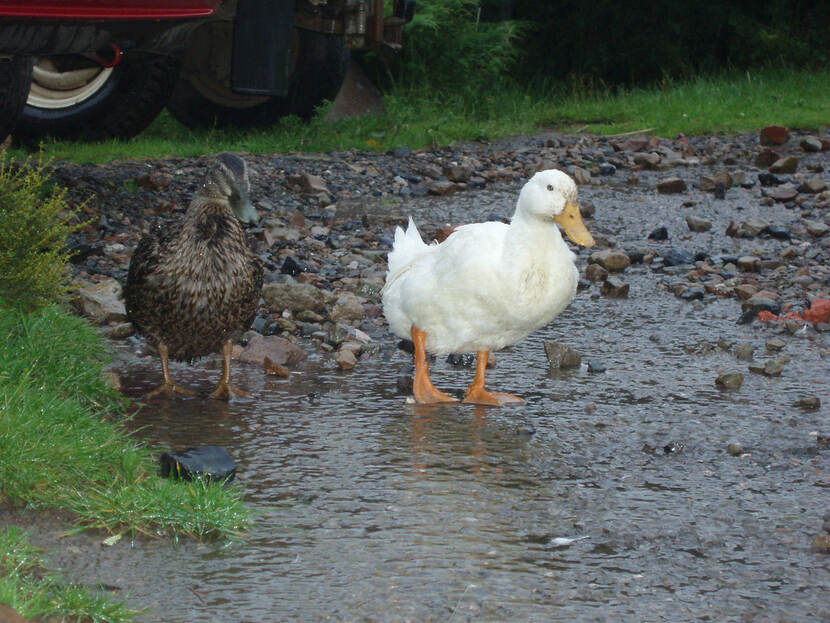 During the weekend, increased mortality and clinical signs of the disease appeared was observed at a duckfarm with about 15.547 ducks. On March 25, the presence of highly pathogenic avian influenza of subtype H5N8 was confirmed, suspicion of infection have arisen in some of the nearby holdings as well.

Authorities took necessary disease control measures. Among them killing and depopulation of all holdings within the 3 km zone and installment of a 10 km surveillance zone around the farm. The already existing obligation to keep poultry indoors remains in place. An epidemiological investigation is ongoing.