HPAI in Poland - an update 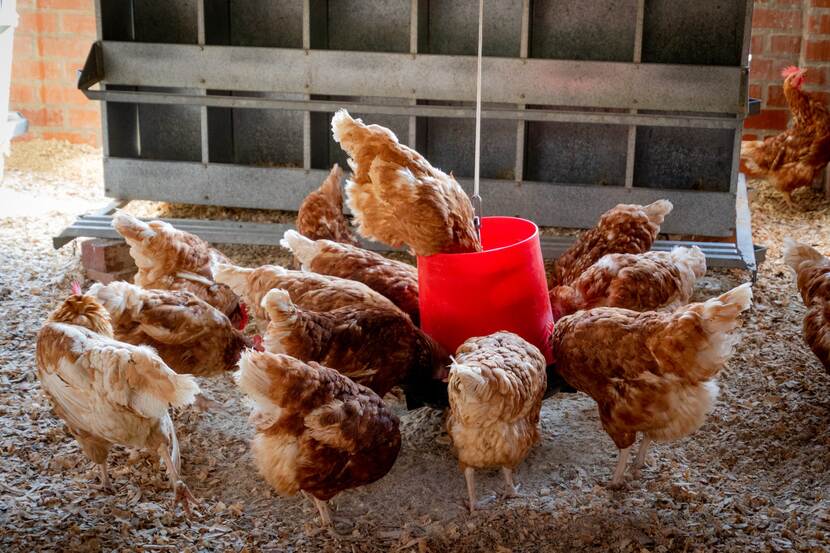 3 outbreaks in turkeys were noted in 2019 in Lubelskie province (east of Poland). We informed about the first outbreaks here.

In Zachodniopomorskie province also one case of H5N8 virus was detected in wild bird.

With regard to the poultry industry Polish Veterinary Service reminds of the need to exercise extreme caution and appropriate biosecurity measures when handling poultry, minimizing the risk of transmitting avian influenza virus to the farm.

In the affected farms all animals are culled and the farmers are paid compensations from the state budget for animals and equipment destroyed during eradication of the disease. 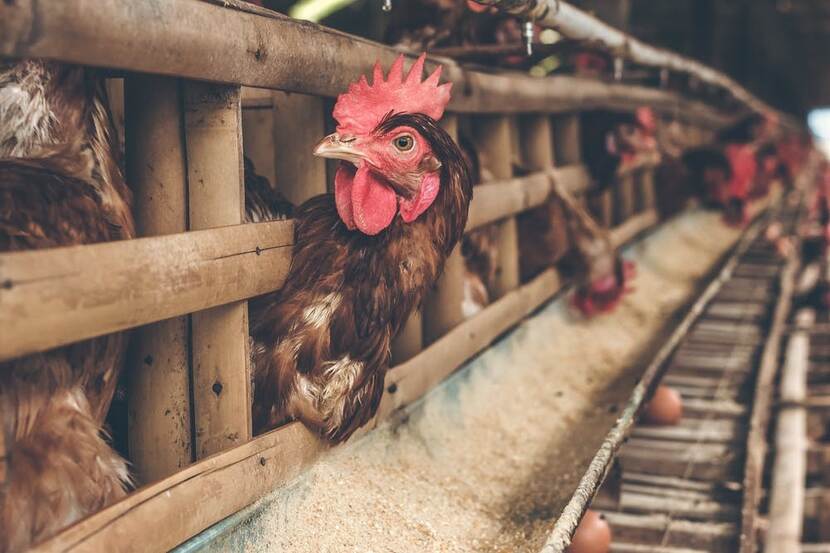 Although most of Polish poultry meat exports are directed to the EU countries, which recognize the EU rules for regionalisation, some non-EU countries have suspended or limited the import of poultry meat.  UAE, Taiwan, Singapore, South Africa, Korea, Japan banned the whole Polish territory, similar applies to China, as poultry meat export cannot be certified. Ukraine, Kazakhstan and Belarus apply the rules of regionalization, but excluding the affected provinces. Hong Kong banns affected districts.

Ukraine has reported the appearance of the first outbreak of the highly pathogenic H5N8 avian influenza virus after almost three years, the World Organization for Animal Health (OIE) informed on 20 January 2020.  The virus was detected on a farm in western Ukraine, in Vinnytsia; 4,856 poultry from a flock of almost 100,000 were killed because of it, the rest of the birds were slaughtered.

Also the Czech Republic reported the appearance of the first outbreak of the highly pathogenic H5N8 avian influenza virus, OIE informed on 20 January 2020. The outbreak was noted in the central part of the country, in backyard farm keeping 12 hens and 3 ducks. The farm is located in Stepanov nad Svratkou, in Zdar nad Sazavou district, in Vysocina province.

In Slovakia, the second outbreak of this virus was reported. The H5N8 virus was detected in the western part of the country, according to the Ministry of Agriculture. It included only 19 laying hens from a small backyard farm, intended for own needs.

Presently, H5N8 virus, often transmitted by migrating wild birds, has been spreading in central and eastern Europe in recent weeks. It was reported in domestic poultry on farms in Romania, Poland, Hungary and Slovakia, with Ukraine  and the Czech Republic affected recently.

On 20 January 2020, Germany reported that the H5N8 virus was detected in a wild goose in Forst, Brandenburg, near the Polish border. The Federal Institute of Animal Health, confirmed the case of HPAI in the corpse of the animal found in the Spree-Neisse district. According to the Federal Ministry of Agriculture (BMEL), this is currently an isolated case in Germany. The competent authorities in Brandenburg have already reacted and reinforced the monitoring of wild birds, focusing on aquatic poultry, and also asked poultry farmers for consistent compliance with biosecurity measures.
Source: Polish Veterinary Service, Farmer.pl, OIE