The beer market in Spain has become a constant launch of new brands and varieties. The large brewing groups have responded to this growing interest in craft and imported beers. 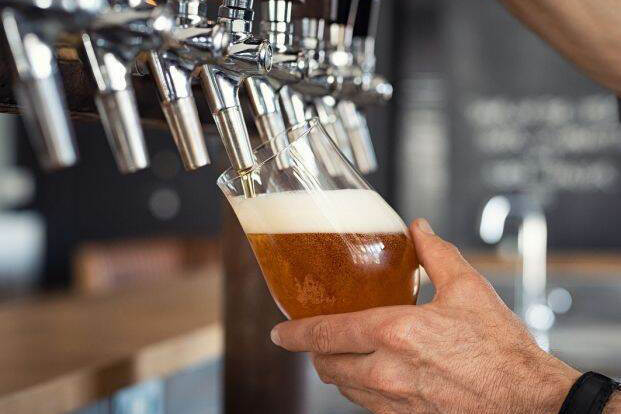 This rising attention for craft beers has not only brought new flavors and nuances but also new moments of consumption for this drink, which have gone from the aperitif to the dessert.

The market situation has led to competition, which has slowed down the generation of profits by the three main groups: Mahou San Miguel, Damm and Heineken (Fig. 1). In 2018, these three important companies together earned €312.2 million, 36% less than the previous year. Much of this decline is explained by the Spanish subsidiary of Heineken’s results, which reduced profit by 70%, dropping to €73 million due to the costs associated to a redundancy programme that affected more than 200 workers 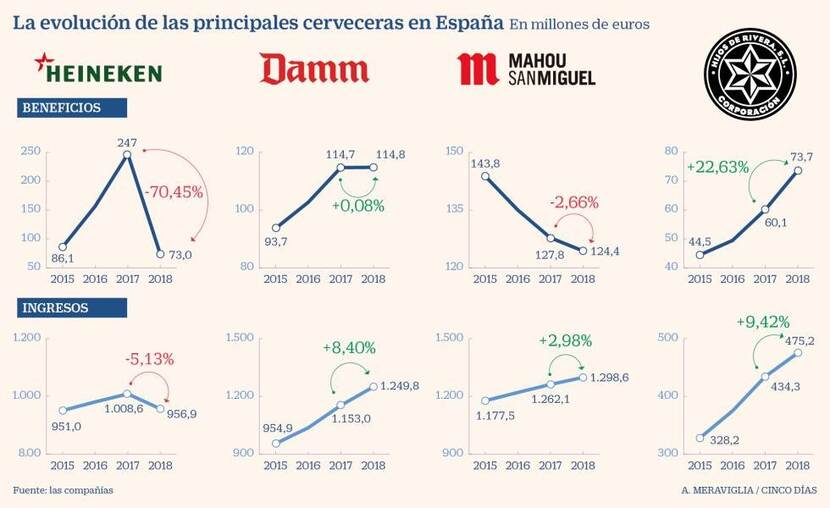 Fig. 1. Profit and revenue’s evolution of the main brewers in Spain

However, its two main competitors, the Spanish Mahou and Damm, were also unable to turn their continued revenue increase into greater profits. Damm improved its consolidated result by less than 0.1%, stagnating at around €115 million, despite selling 8.4% more. Mahou San Miguel reduced its profit by 2.6% to €124.4 million, in contrast to the 3% increase in its turnover, close to €1.3 billion.

Investments in the creation of new beers and in the renovation of industrial processes associated with them are behind this situation. As Mahou reflects in its annual report, the company allocated €25.4 million for this purpose, 23% more than the previous year.

Regarding Heineken, in 2018 new additions to its range generated 7% of sales, which fell by 5%. Damm allocated €6.7 million to innovation.

The only one of the main brewers that substantially improved its profit was Hijos de Rivera, the company that owns Estrella Galicia. In 2018, its profit was €73.3 million, 22% than the previous year.

In 2018, beer consumption in Spain exceeded 40 million hectoliters for the first time, showing an improvement of 1.5% over 2017. This figure made Spain the third largest consumer of beer in Europe.