On August 14, 2019 Myanmar, became also victim of ASF - African Swine Fever - in Southeast Asia. The Myanmar Ministry of Agriculture, Livestock and Irrigation (MoALI/DG-LBVD) reported then to the OIE 3 suspected outbreaks of ASF in the eastern and northern parts of Myanmar (Shan State),  which borders to China in the north, Thailand in the south and Laos in the east. 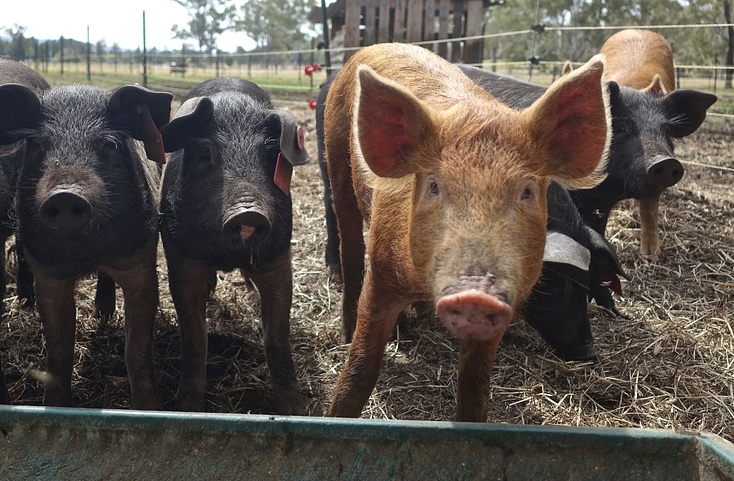 DG-LBVD gave notice to local pig breeders and pig farmers to pay special attention to carry out strict biosecurity measures on their farms, to do regular systematic chemical spraying in pig farms and slaughter houses, to inform and to collaborate with the nearest veterinarian administration offices in case of any unexpected deaths of wild or domestic pigs.

Government restricts imports of pork  from aboard

19 August 2019, Livestock Breeding and Veterinary Department (LBVD), MoALI organized a meeting with partner departments and all cooperation partner groups and organizations to encourage for  prevention and  controlling measures in current ASF attacked area and preventing its spread.

9 September 2019, an ASF disease prevention and control committee was founded in the capital of Myanmar, Naypyitaw, and discussed regulations to restrict import of pork and pork products from abroad. At present, Myanmar restricts pork meat, pork products and live pigs imports from all ASF affected countries.